Nigerian actress, Aisha Lawal, has reacted to the killing of Deborah Yakubu, a female student of Shehu Shagari College of Education in Sokoto for alleged blasphemy.

An angry mob set fire to Deborah on Thursday after she made remarks that were perceived as insulting to Prophet Mohammed. 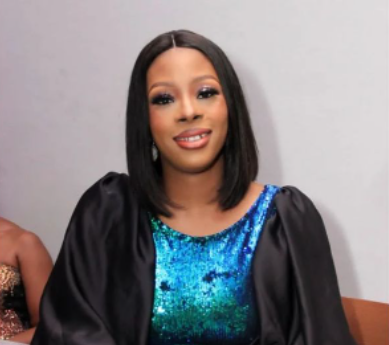 Lawal, who is known for her roles in Yoruba films, called Deborah’s murder “pure wickedness” in an Instagram post.

The actor also urged security personnel to ensure that justice is served, saying that the “wicked barbaric fanatics” responsible for the crime should be brought to justice.

Pay Attention To : Full audio and English translation of what Deborah said that triggered Muslim students to “Set Her Ablaze”

“The perpetrators, not the religion, are to blame.” “Justice must be done,” she wrote, “and the wicked barbaric fanatics must be brought to justice.”

“I’m not sure where in the Quran it says that you must kill for the prophet.” Her assassination was pure evil, not an act of Islam in any way. Islam is a peaceful and light-filled religion.”