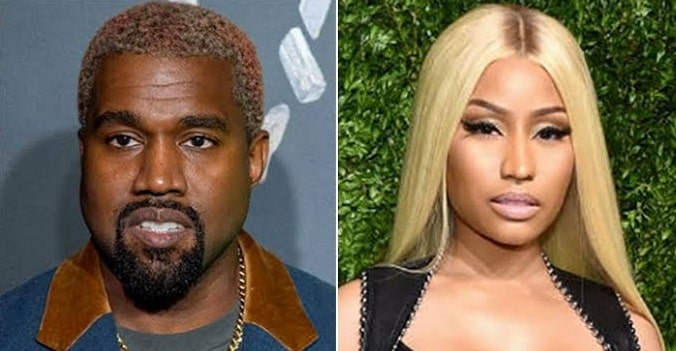 Nicki Minaj, in a recent broadcast of her show Queen Radio, said that she had a conversation with Kanye West and he told her he’s now a born-again Christian.

Speaking to Chance The Rapper, who was also her special guest, she said:

“I want to touch on, just briefly real quick, and I’m going to go…Because I felt the same exact way. Sometimes in the music business, we think that other artists don’t believe in God or are aren’t spiritual as we are, and stuff like that. So we automatically go to the normal, ‘Oh, what up?’

“Then when you find people, because I just was with Kanye, and he told me he’s a born-again Christian now. Like my first instinct was, ‘I’m so proud of you,’ because I could see there’s a peace that he has now that just surpasses everything.” 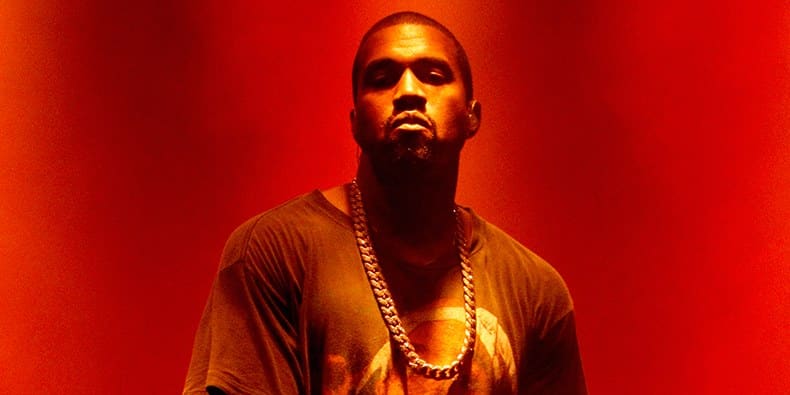 Touching quickly on her husband, Kenneth Petty’s faith, she added:

“To everybody listening, if you have a man that says he don’t believe in God … one time somebody told me this, that, ‘I don’t believe in God,’ and it scared the living hell out of me,” she said. “I ran like there was no tomorrow. So I just want to say, because a man needs a strong woman in his life, like whether that woman is praying or meditating or just supporting you or giving you those talks, people don’t understand how far that goes for men.”

Apostle Chris Omashola says ”My sex tape issue is in my past and I have...