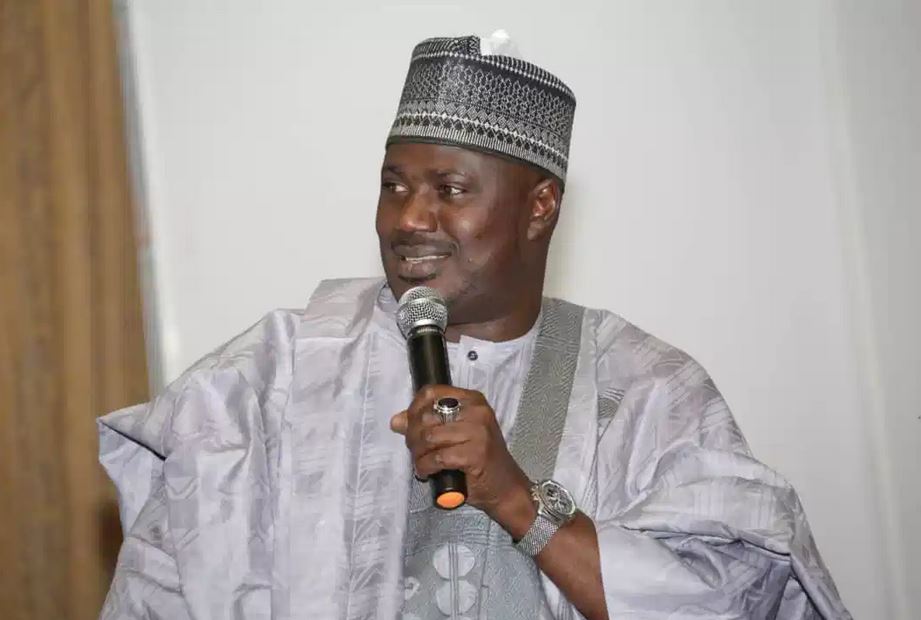 Senator representing Niger North Senatorial District, Aliyu Sabi Abdullahi, has lamented that bandits who were dislodged in Zamfara and Katsina states by the military are terrorizing Niger residents.

Raising a point of order on the floor of the Senate, Abdullahi said five local government areas in his senatorial district have been under constant attacks by the bandits.

The lawmaker also disclosed that between Monday evening and Tuesday morning, eight people had been killed and several others wounded in attacks on some communities along Tegina-Kontagora road in Niger State.

Abdullahi who appealed to security agents to extend their onslaught against the bandits to Niger State and other states being terrorised by bandits, added that the attacks have forced over 50,000 people to abandon their homes and seeking refuge in the Internally Displaced Persons (IDPs) camps.

Sunday Igboho Is A Child Of Circumstance – Governor Akeredolu (Video)

The Bitter Side Of Love: Shocking Stories Of Couples Killings Each Other In Nigeria