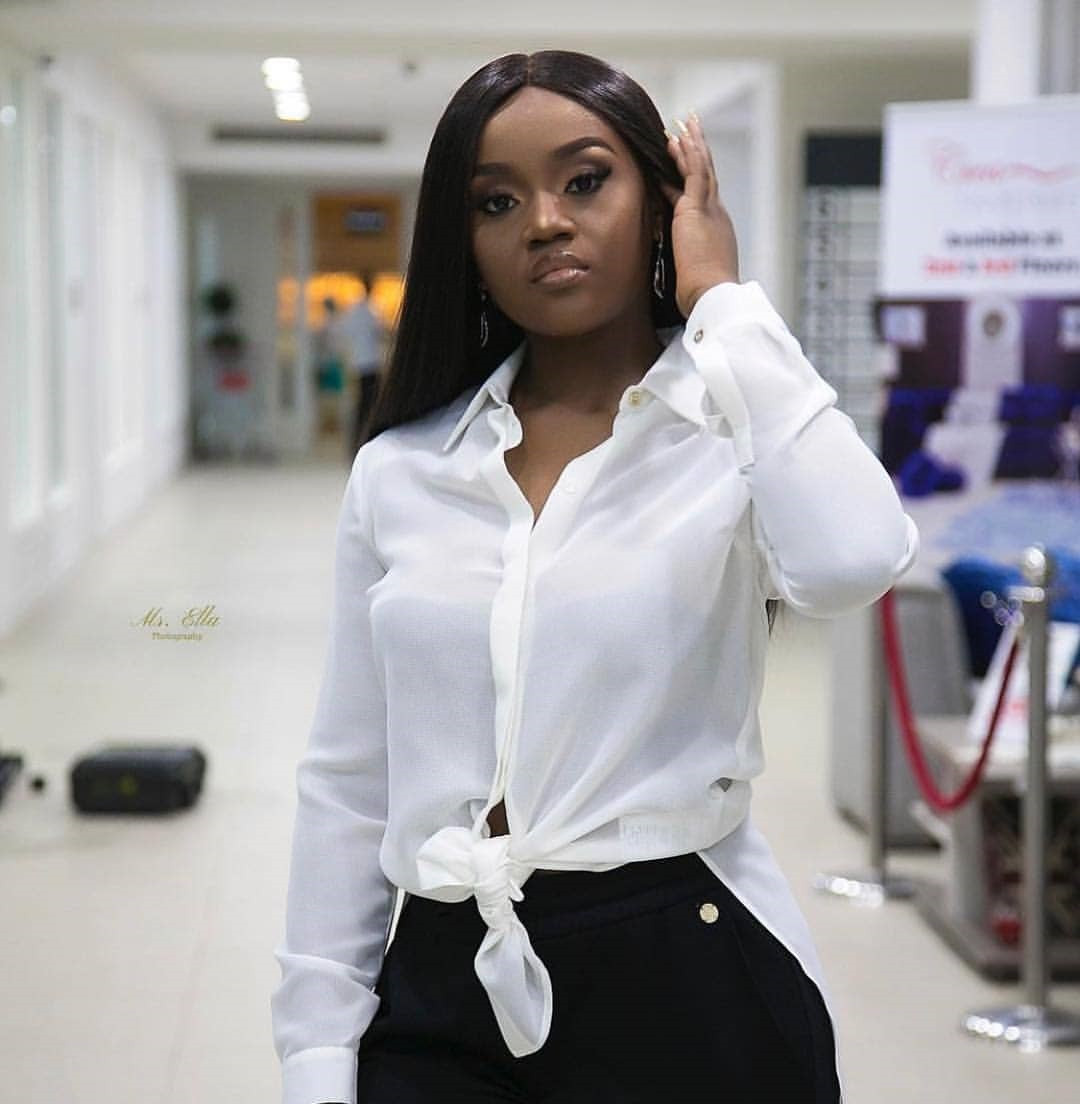 The beautiful fiancee of superstar singer Davido, Chioma, has revealed that she wants to have three more children before she turns 30 years old.

Chioma who revealed this while having a discussion with a friend, also disclosed that she wants twins.

The 25-year-old chef already shares a son with Davido.