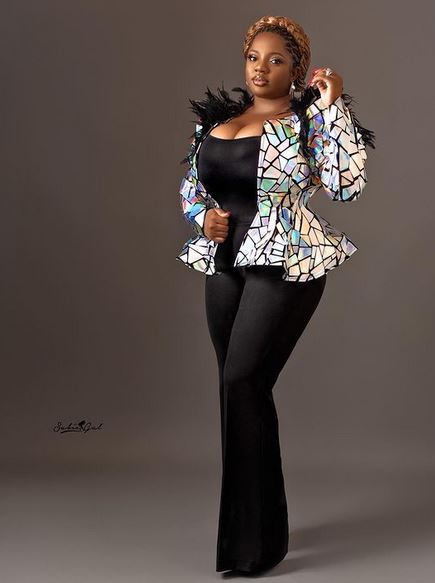 BBNaija finalist, Dorathy Bachor, has disclosed how she struggles to get the perfect bra which led to the birth of her lingerie line.

The entrepreneur stated this during an Instagram Live chat with showbiz personality, Ubi Franklin, during the week, where she also spoke on how the TV show has helped her to build her self confidence.

“I am a private person. I hate public opinion. The words, ‘That’s my opinion’, annoys me because I am not someone that would sit down and want to have an opinion about other people’s lives. That was why I stayed in my shell. However, that did not pay my bills and it did not put food on my table either. But, Big Brother Naija made me come out of my shell”.

Bachor, who recently started her own lingerie brand, stated that the idea came from the struggles she had with getting the right braziers.

“When I came out of the house, I was blank. However, I took the time to study my fans. I tried to understand what they liked about me. I found out it was more of (my) confidence. I wanted to do fashion but I realised that many people were already doing that. So, I decided to do something unique that I can relate to. I know the struggles of not being able to get a perfect underwear or bra. The businesses I do are those I can relate to and have a passion for.”