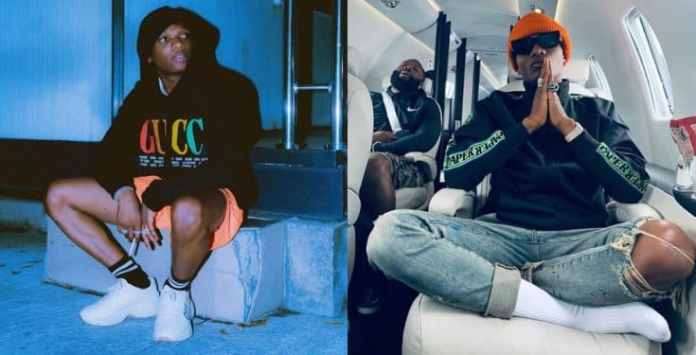 Award-winning afrobeat singer Ayodeji Balogun, better known as Wizkid, has said he is yet to accomplish anything, as he still wants more.

Wizkid made this known during an interview with Vanguard, where he described success as the number of lives one has touched in their career.

He said: “Success is making sure that every African child out there has an opportunity to actually get ahead in life. Success, for me, is touching people’s lives.” 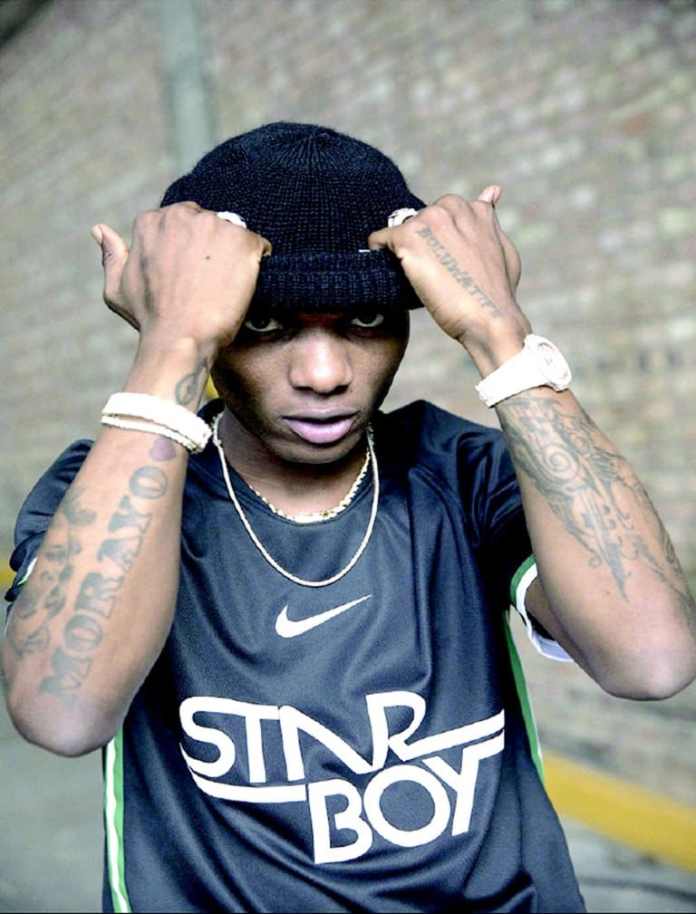 Asked about the first big money he made as an artiste, he said: “ the first money I ever collected was N250,000; I was so excited, I told my partner at that time; ‘Bro, we started this music hustle with nothing, now we are able to make N250,000.”

“If we are able to really make this kind of money, I think we can touch a million US Dollars.”

Speaking on his assessment of the music industry, he said “ I never really thought we would make the hits we are making right now. Things have changed immensely in the last couple of years.” 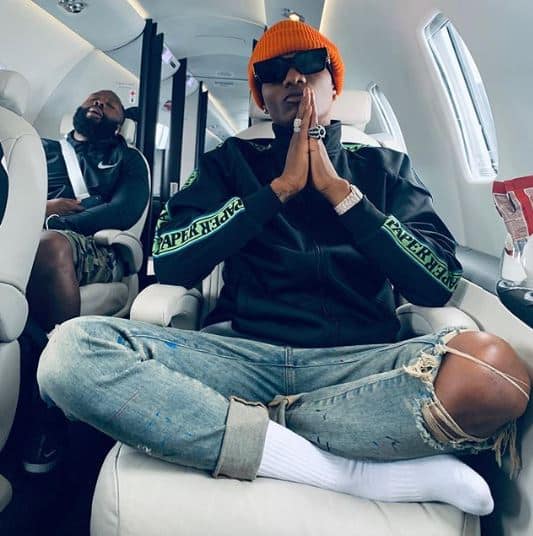 The superstar stated that the biggest challenges he faces in the music industry is piracy, adding that much money is not made when their works are being pirated.

He further said “It’s not easy running a record label in this country without government funding and support. It is also okay for more corporate brands to step in and support the artistes.”

I am yet to be successful – Wizkid says