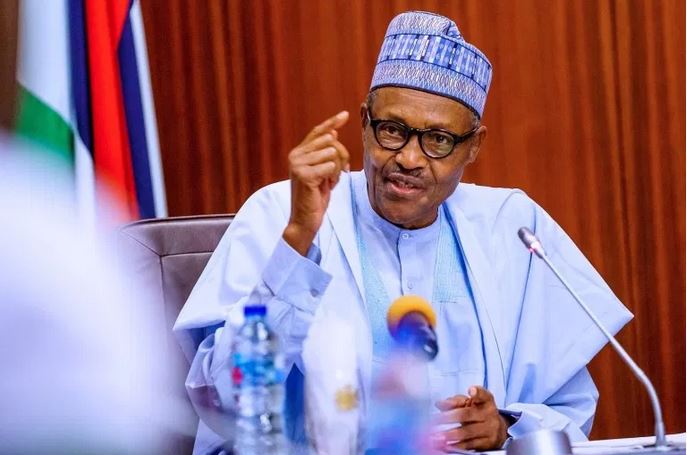 Nigeria’s number one citizen, President, Muhammadu Buhari has reacted to the murder of farmers by Boko Haram insurgents.

The farmers on rice fields at Zabarmari, in Jere Local Government area of Borno were on Saturday slaughtered by the insurgents.

The terrorists reportedly tied them up and slit their throats.

However, Buhari, in a statement issued by his spokesman, Garba Shehu late Saturday night expressed grief over the killing of farmers on rice fields at Zabarmari, in Jere Local Government of Borno State.

He condemned the killing, saying the entire country is hurt by these senseless killings.

Buhari said his government has given the necessary support to the military to protect the country’s population and territory.

”I condemn the killing of our hardworking farmers by terrorists in Borno State. The entire country is hurt by these senseless killings.

“My thoughts are with their families in this time of grief. May their souls Rest In Peace,” he said.

Trump vs Biden: And The Winner Is…