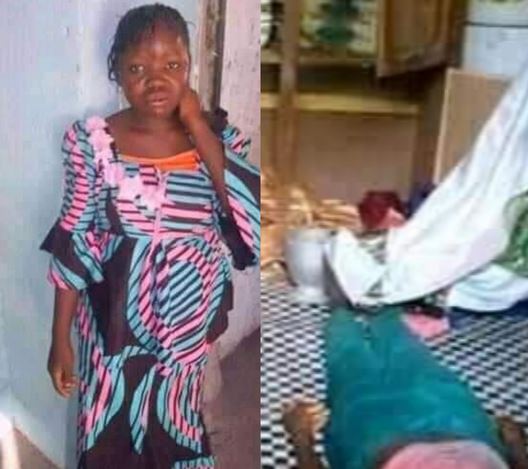 The woman killed her husband

A young house wife has reportedly stabbed her own husband to death in Bauchi State. 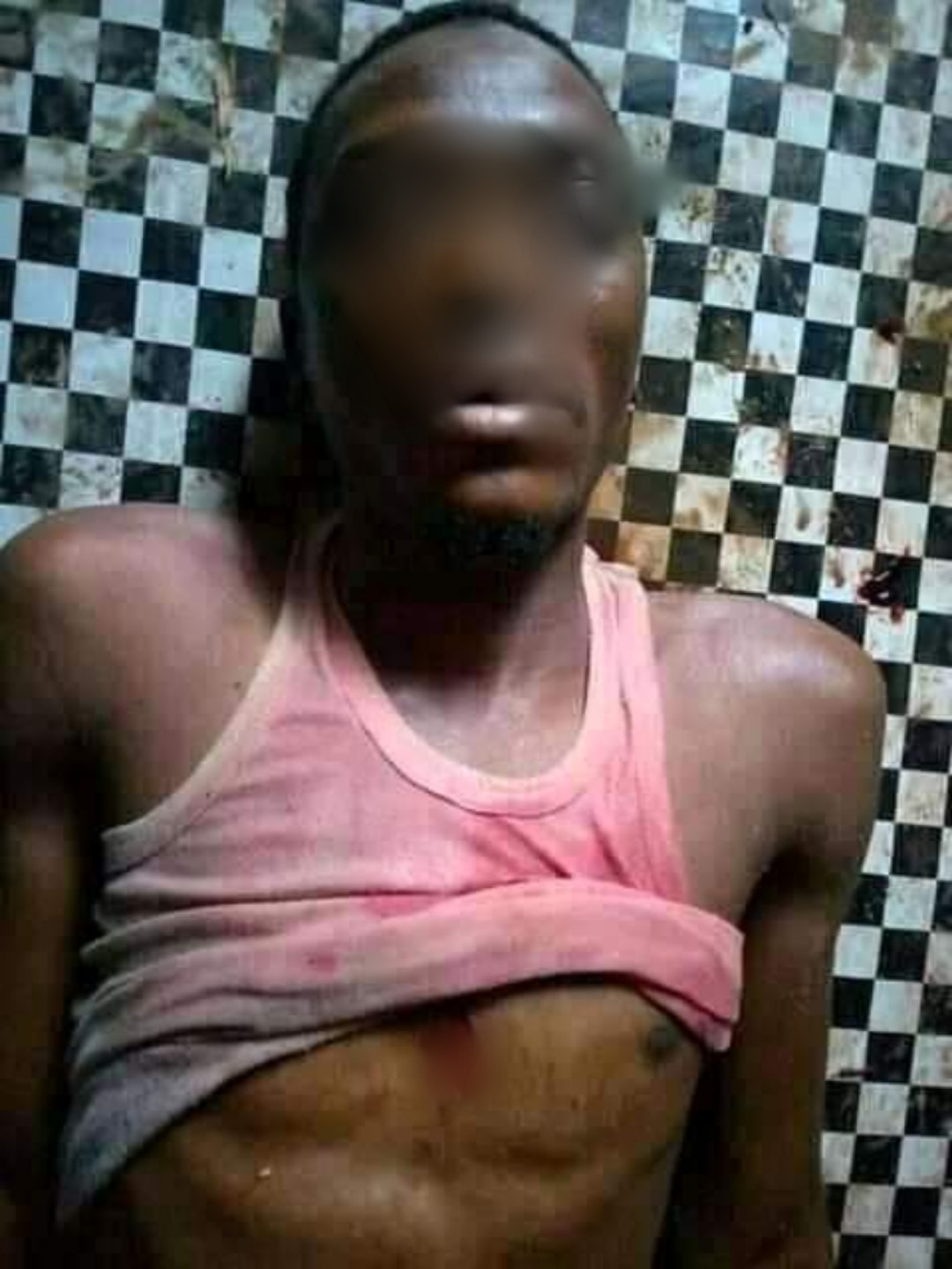 According to Facebook user, Datti Assalafiy, who shared photos of the deceased and the suspect on Saturday April 25, the incident happened in Itas-Gadau Local Government Area of the state.

READ ALSO : Social Distance : Man hacked to death for stopping his neighbors from watching movies in his home

The reason for the alleged murder is yet unknown. 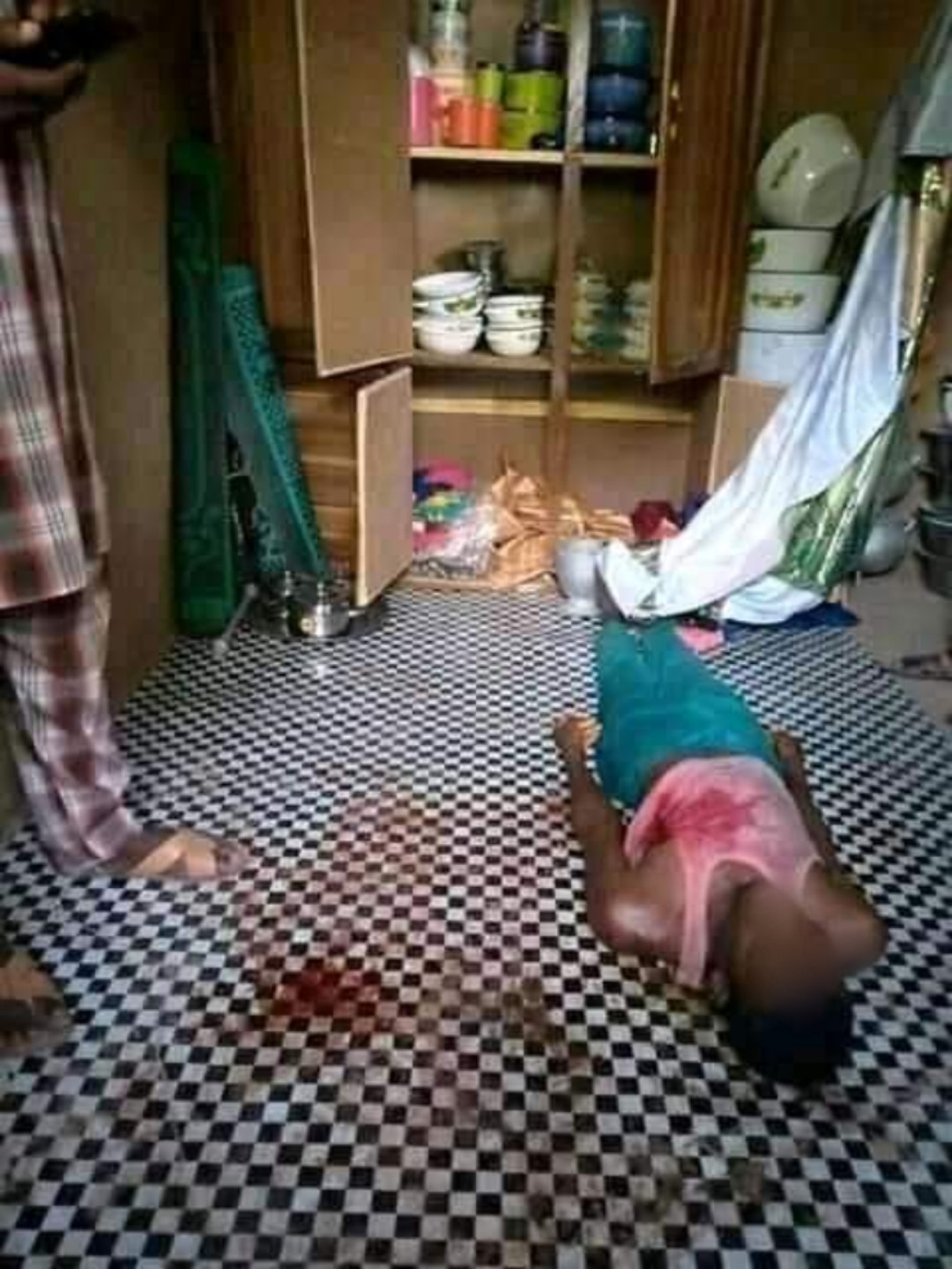