Maryam Booth is a sensation in Kannywood for her dexterity in playing a wide range of roles in movies. She is the daughter of Zainab Booth, the popular Kannywood veteran actress.

Maryam Booth is trending right now on Twitter and this time, not for her acting prowess.

Unfortunately, the 26-year Old award winning actress started trending earlier today after a Twitter user posted the video of the actress totally naked. It seems she was about to dress up when she realized the person was videoing her and rushed to stop it from running.

But it was too late because though the video was just for a few seconds, yet it captured all her essence as a woman. 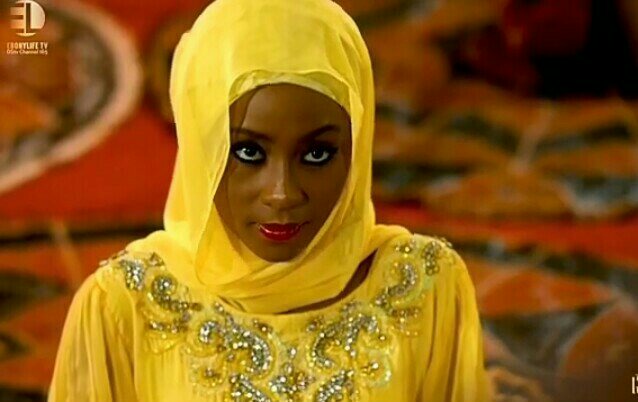 It is yet to be ascertained the person behind the camera doing the recording at this time but it has to be someone very close to her because she felt comfortable dressing with the person being in the room with her.

For those that don’t really know this actress from the Kannywood-Hausa genre of Nollywood, Maryam Booth is a Nigerian actress who has featured in many Kannywood movies such as, Alawiyya(2010), Yan mata(2010), Bayan Rai(2014), Rariya(2017). 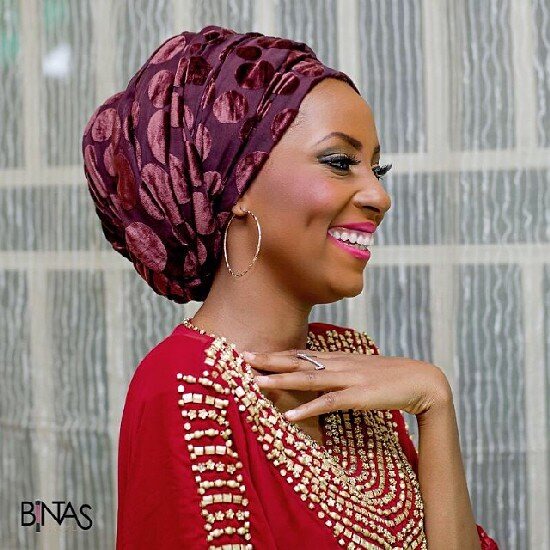 Maryam was recently featured in the famous TV series “The Sons of the Caliphate (season 2)” taking up the role of kulu kallamu. This series increased her popularity outside Kannywood. 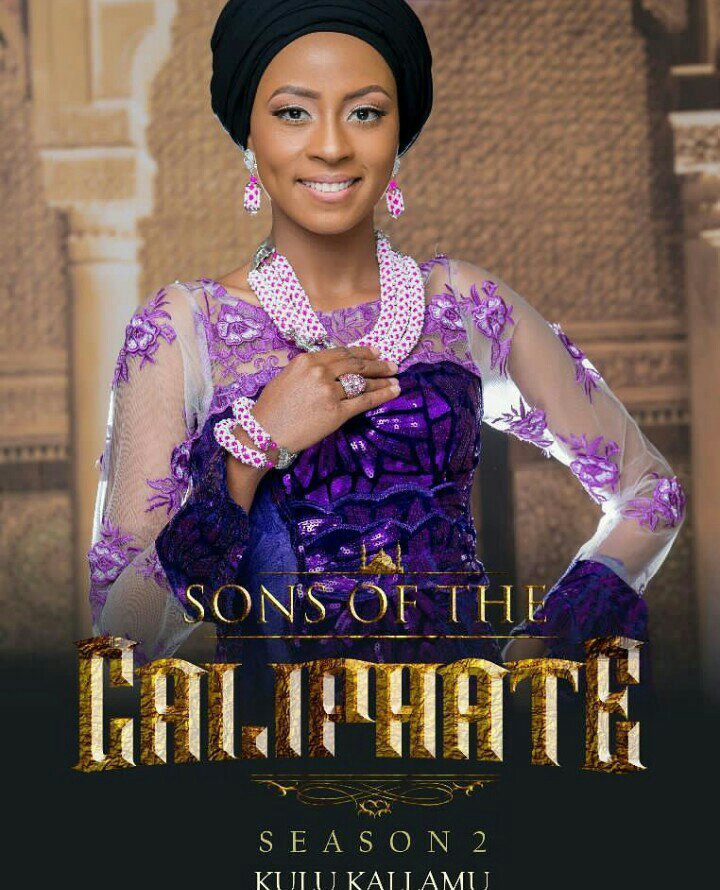 Last year, Maryam landed a great endorsement with Ajinomoto Seasoning. It looks like her acting career is just beginning to blossom and I hope this unfortunate incident will not have a negative effect on her or her career.

Nigerians on Twitter, especially the Hausa movie lovers of the Kannywood star have been reacting to this this leaked video.

Was it right for the person who recorded this video to upload it on the internet?