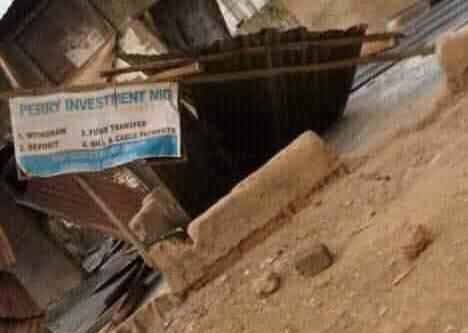 Some gunmen who are yet to be identified have attacked Nwekendiagu Village, in Effium, in the Ohaukwu Local Government Area of Ebonyi State, according to SaharaReporters.

The gunmen on Thursday invaded the village in the early hours of the day, killing at least 15 persons and burnt over 200 houses, including a fuel station located in the area.

According to Igbere Television, a resident of the area that fled from the village due to the crisis fingered Effium warriors to be behind the attack.

He said, “Yes, the Effiumite warriors attacked a village called Nwekendiagu and killed more than 15 persons and burnt more than 200 houses including fuel station.”

The attack on Ohaukwu LGA has been recurrent in recent weeks. On March 9, suspected gunmen from Uffiom attacked Omege People in Ebonyi State, killing people in their dozens. 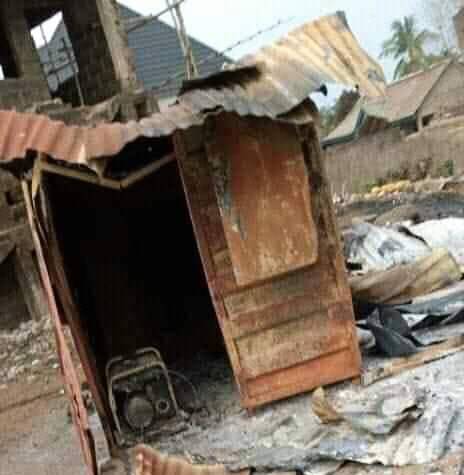 It was gathered that houses were equally burnt and five persons kidnapped from Omege village.

The crisis ensued as a result of a misunderstanding between two factions of Effium branch of the National Union of Road Transport Workers, over which group to be in charge of collecting revenue in the Effium motor park.

Residents of the area said over 1000 persons had been killed in the crisis, but the Ebonyi State government had characteristically downplayed the incident, claiming that only eight persons were killed.

Governor David Umahi had vowed not to free the stakeholders until peace returned and made a U-turn last week, by releasing them with a charge to go to their area and ensure that absolute peace returned.

The stakeholders, in compliance with the government directive, returned home to preach peace to their people, but fillers from the area indicate that their efforts yielded no result, as hostilities between the two clans have continued to persist.