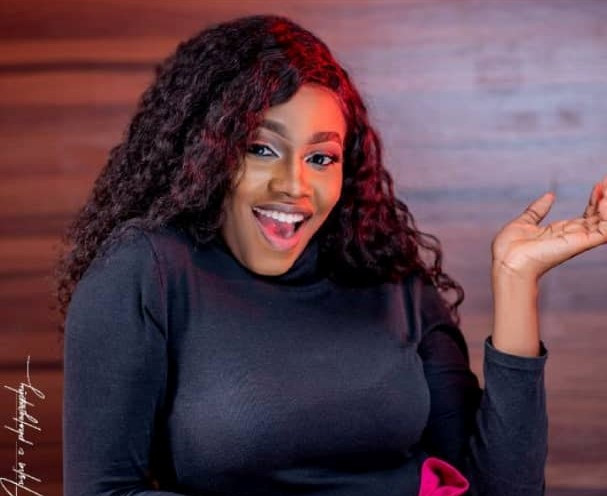 Fresh Graduate Shot Dead by Suspected Herdsmen on Her Way to Collect NYSC Call-up Letter
An Architecture graduate of the Ambrose Alli University (AAU), Ekpoma, Ella Williams, has been reportedly killed by gunmen suspected to be herdsmen along the Benin-Ekpoma expressway.

It was gathered that Ella was travelling from Benin City to Ekpoma when the gunmen opened fire on the vehicle killing her on the spot while other passengers were abducted.

One Asomba Andrew Egbuonu, who confirmed the incident on Monday, said that Ella was on her way to AAU to pick up her call-up letter for the compulsory one year National Youth Service Corps (NYSC) programme. 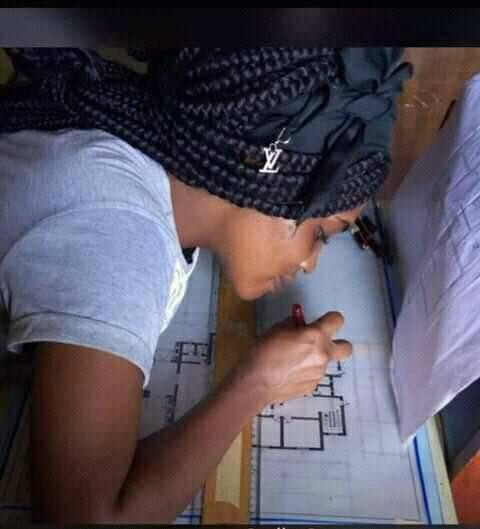 “I received the devastating news of the demise of a young lady and a promising future of the Nigerian nation, Miss Ella Williams, in the hands of bloodthirsty and heartless Herdsmen on the Benin – Ekpoma Road in Edo State,” he wrote.

Miss Williams who has just graduated with a Masters in Architecture from Ambrose Alli University Ekpoma, was said to have traveled from her Benin base to pick up her Call-up. She never made it back as her vehicle was attacked by murderous marauders who ambushed vehicles by opening fire on them with their small arms (aka AK47 Assault guns) killing her on the spot. 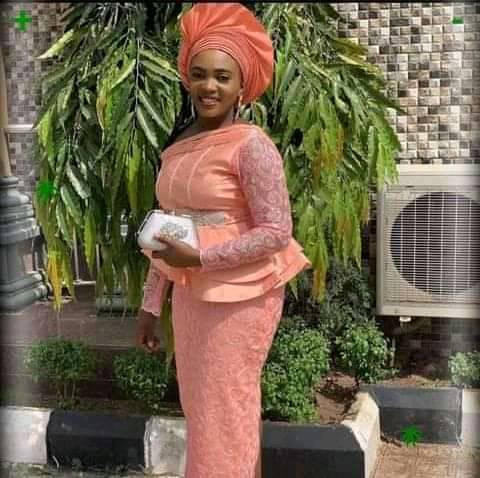 What a country where human lives have no value, especially to these emotion-less invaders. All over Nigeria, criminals and kidnappers plan and find ways of stopping vehicle before kidnappings their victims. This appears to be too much work for these roaming marauders who prefer to use their bullets indiscriminately to stop vehicles on highways, killing the drivers and any other unfortunate passengers, before kidnapping the leftover survivors and herding them into our vast ungoverned bushes and forests.

That this modus operandi has been used repeatedly with almost no consequence for these criminals is unacceptable. The Nigerian Government under the watch of our President cannot continue to claim helplessness and reign as Nigeria’s best are wasted all over Nigeria.

Where is the great and valiant Nigerian Army (and our Armed Forces) that used to be respected all over the African Region. How has our great Armed Forces suddenly turned into such impotence and inability to go into the brushes to flush out neutralize these bloodthirsty elements.

I honestly cannot fathom all these happening in my great country except there is some unexplained collusion, and the deliberate looking of the other way (and I sincerely pray this is not the case).

Miss Williams is gone, lost to a nation in need of her brightest and best. Her parents are heartbroken; her friends and colleagues in deep shock; her killers are out their still demanding and waiting to collect ransom from the surviving passengers from last week’s murderous and senseless kidnapping; and the Nigerian State moves on as it is business as usual to our Rulers.

Rest in peace sister! May this Government not leave this as their most remembered legacy. 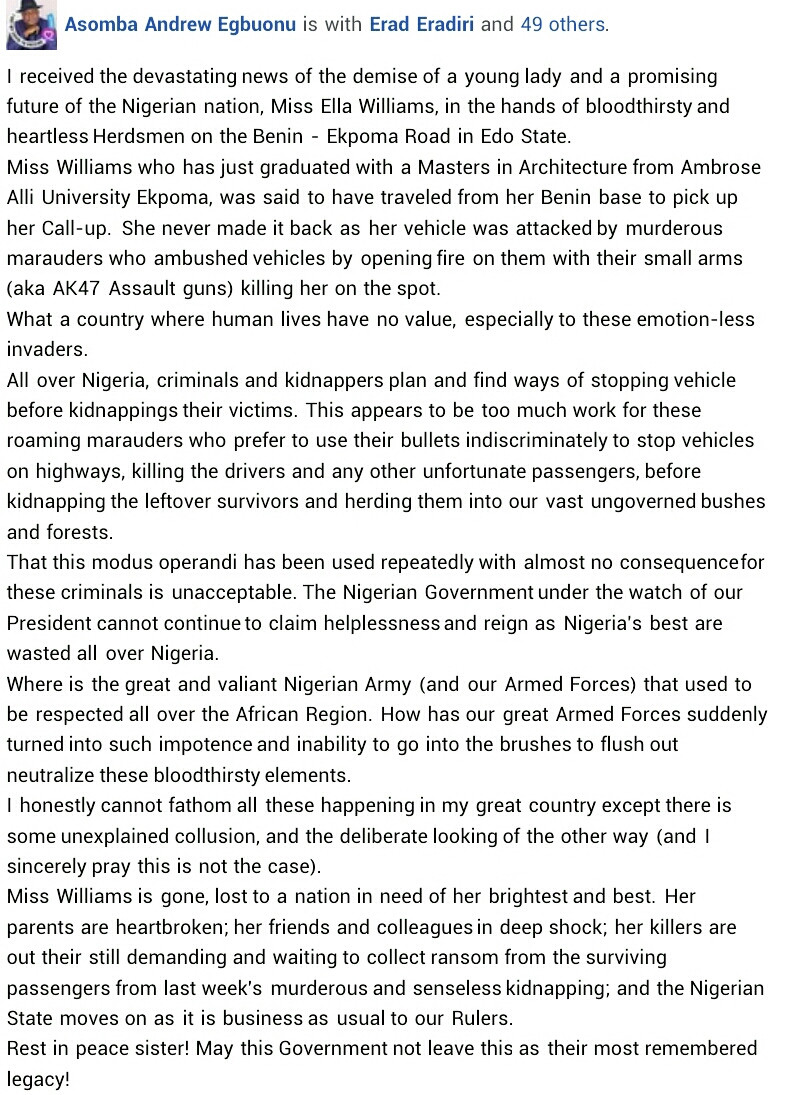