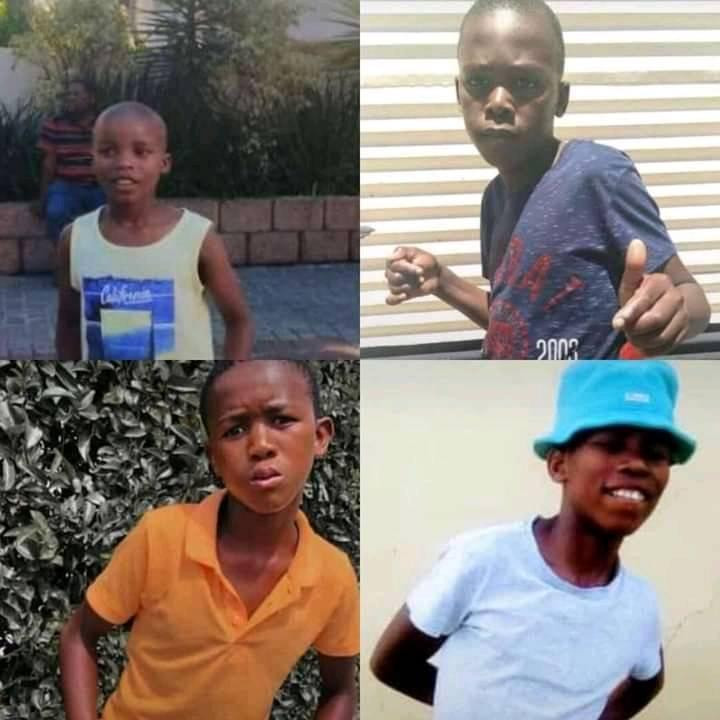 Four families are devastated after a group of young boys fell into a hole and died in Nyanga, Cape Town, South Africa.

Preliminary investigations revealed that the children between the ages of 11-13 were playing on sand dunes near Borcherds Quarry along the N2 highway, which caved in on them on Monday afternoon, February 8. 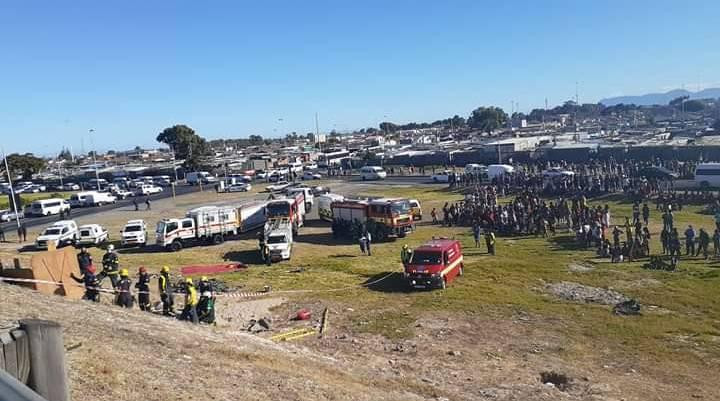 Police said that a five-year-old boy, who was with the children ran for help after they fell into the hole.

“An emergency call was received at 3.10pm about minors who fell into a hole near the N2/Borcherds Quarry intersection. Gugulethu and Mitchells Plain fire crews were dispatched to the scene,” said Cape Town Fire & Rescue Services spokesperson Jermaine Carelse.

“The officer informed the Control Centre that three minors fell into a hole. Technical rescue teams from Roeland Street and Metro EMS were dispatched. Just after 6pm the bodies of two minor boys were retrieved,” he added.

Carelse said the body of the third boy was recovered at 9.01pm on Monday, and that at approximately 2.21am on Tuesday, the body of a fourth boy was discovered.

Nyanga ward councillor Khaya Yozi said that the children’s families were devastated. He said that the parents have identified the bodies at the mortuary and would now look at planning the funeral.

“The children got home and went outside to play in that space. So that was the last time the parents saw their children. You know, the sadness in the family does involve shock and not believing that this really happened.”

He said that the children often played on the open piece of land but unfortunately didn’t expect a section to collapse.

“It never occurred to us that this posed a danger to the kids, so we’ve always regarded that as a space that we can utilise… play soccer.”

He said that residents often dug in that area for sand for their shacks and that authorities would have to close the hole.

All four children lived in an informal settlement nearby, and attended school in the Nyanga area.

Community Policing Forum (CPF) provincial chairperson Fransina Lukas called on all parents to at all times know their children’s whereabouts and with who their children were with.

Lukas said the prolonged school holiday left many children idle with not much to occupy them constructively.

She also urged parents to prioritise the safety of children, especially during hot-summer days when children ventured into dams and beaches unaccompanied. 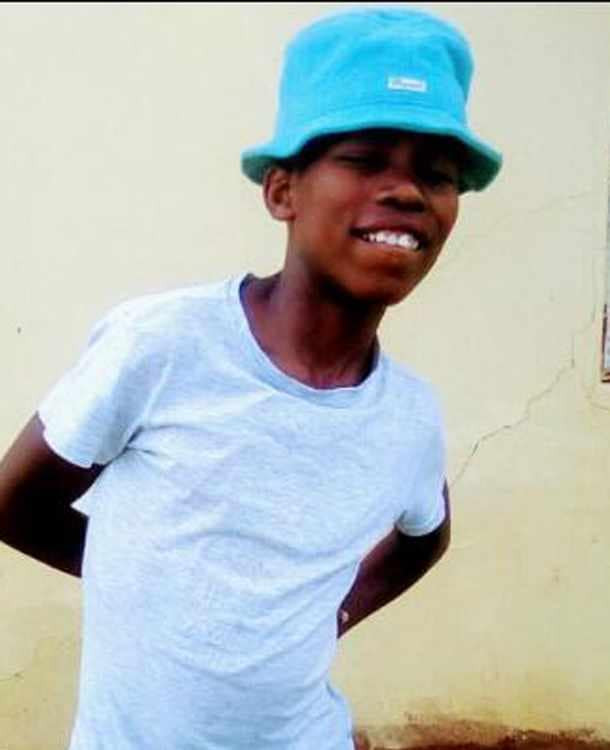 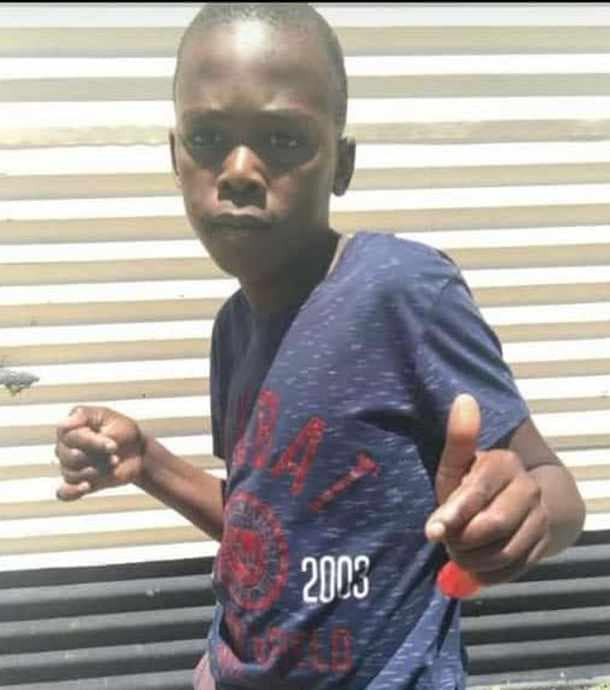 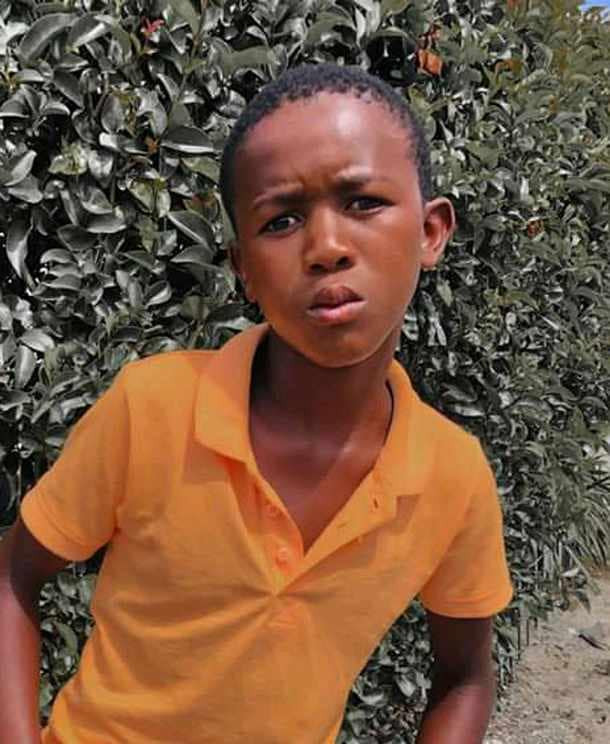 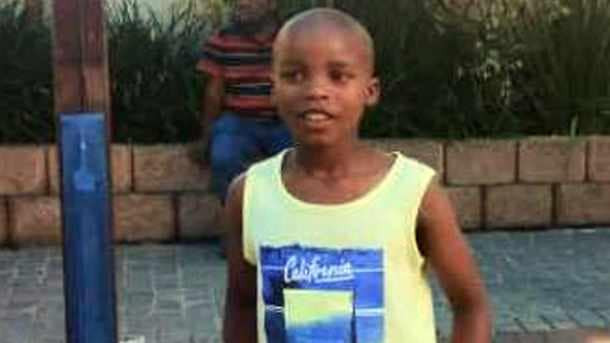 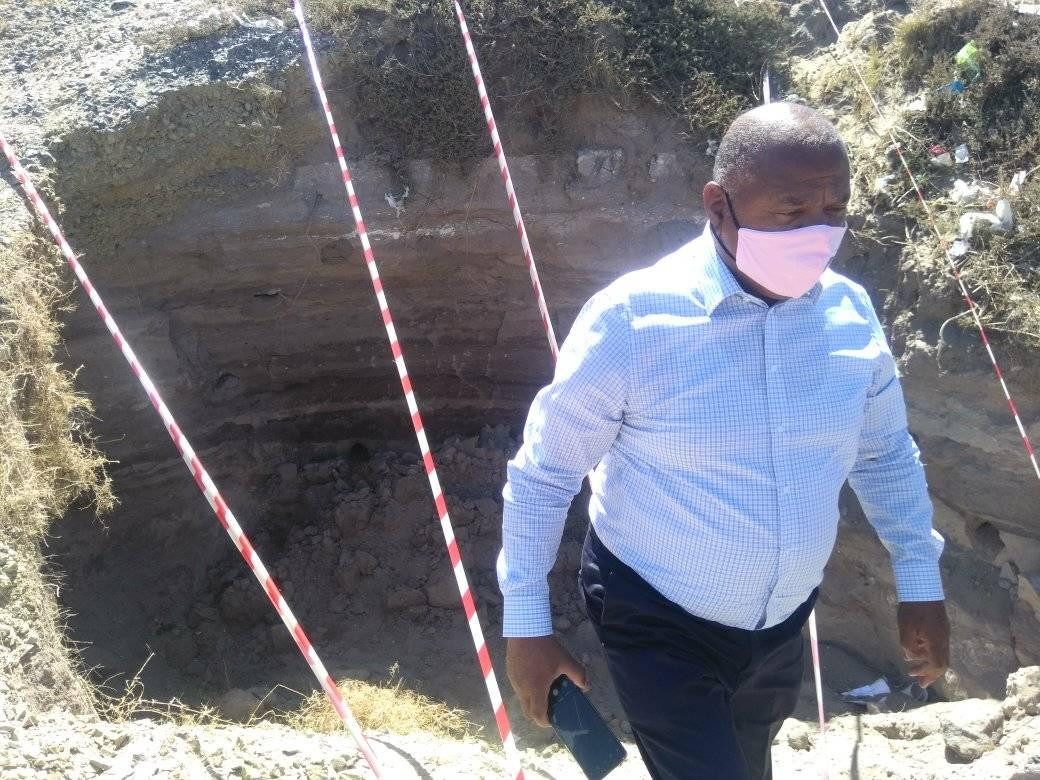 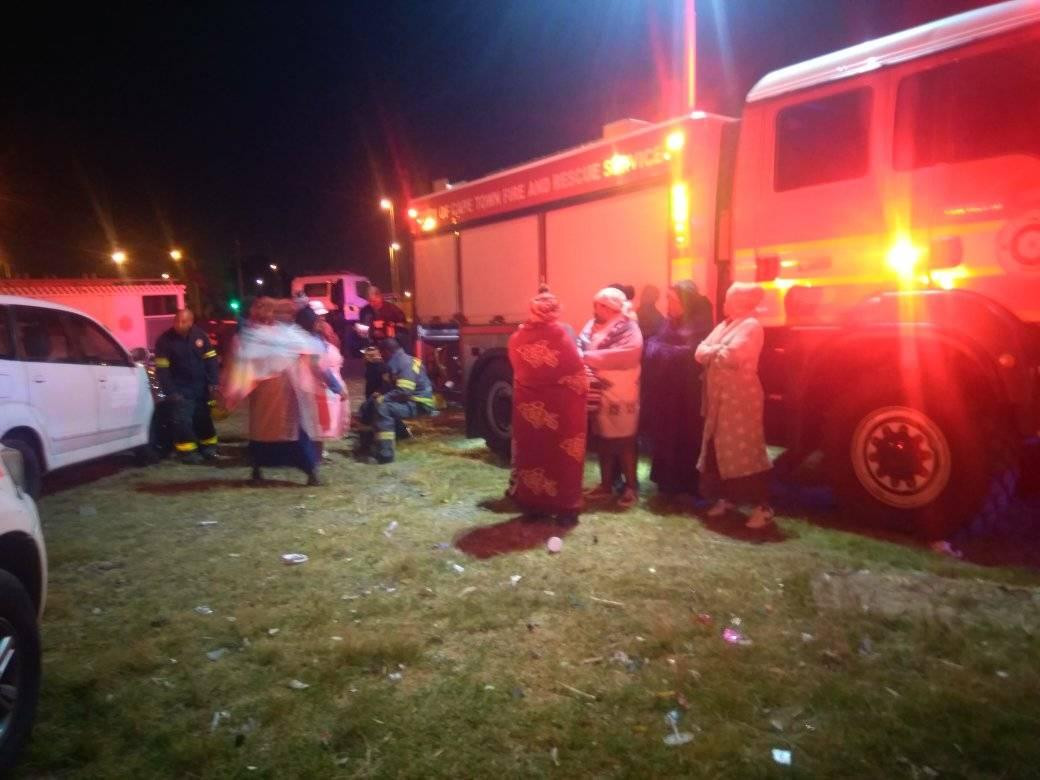 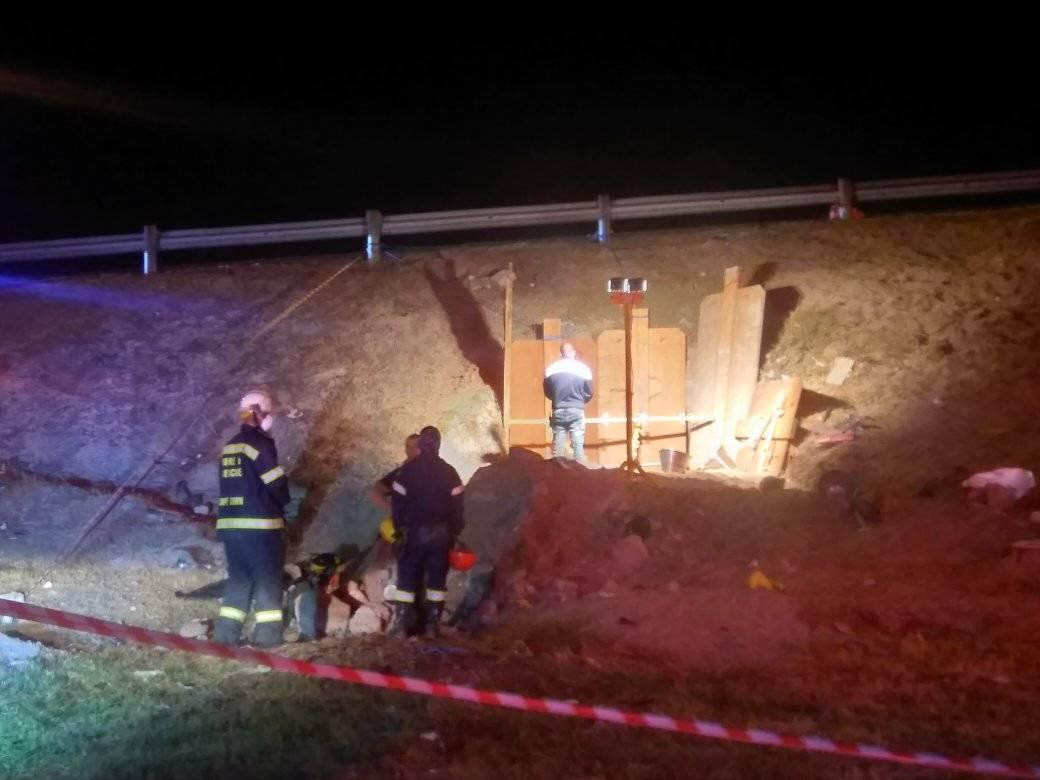