Festus Keyamo, the Minister of State for Niger Delta Affairs, has reacted to the trending photo of him posing with Jerry Ikogho, who was recently arrested by the United States of America Federal Bureau of Investigation (FBI) for allegedly committing online fraud. 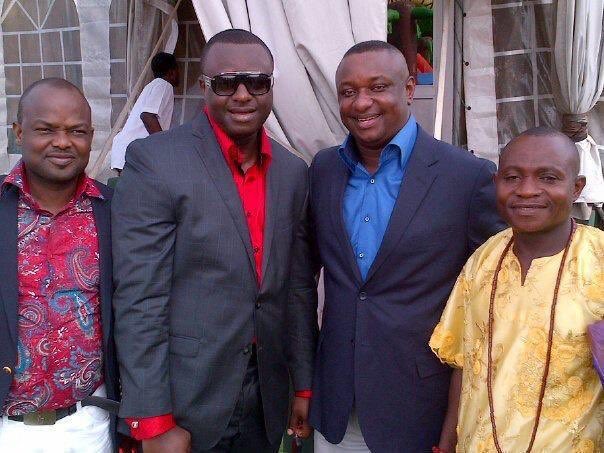 Ikogho was among the 77 Nigerians arrested last week for online fraud. He is number three on the 77-man list.

Nigerians trolled Keyamo on Twitter after photos of himself and the Ikogho surfaced online. 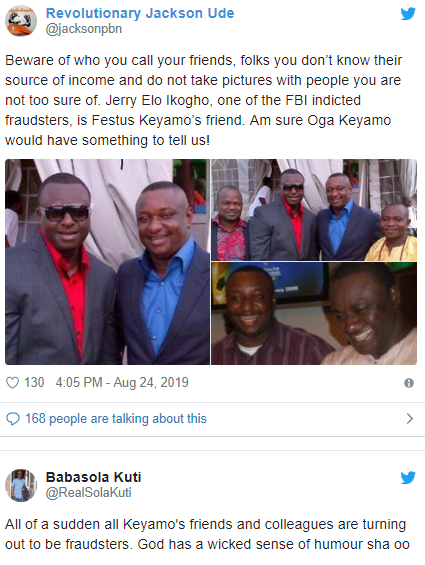 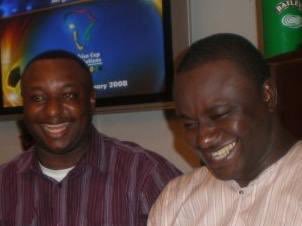 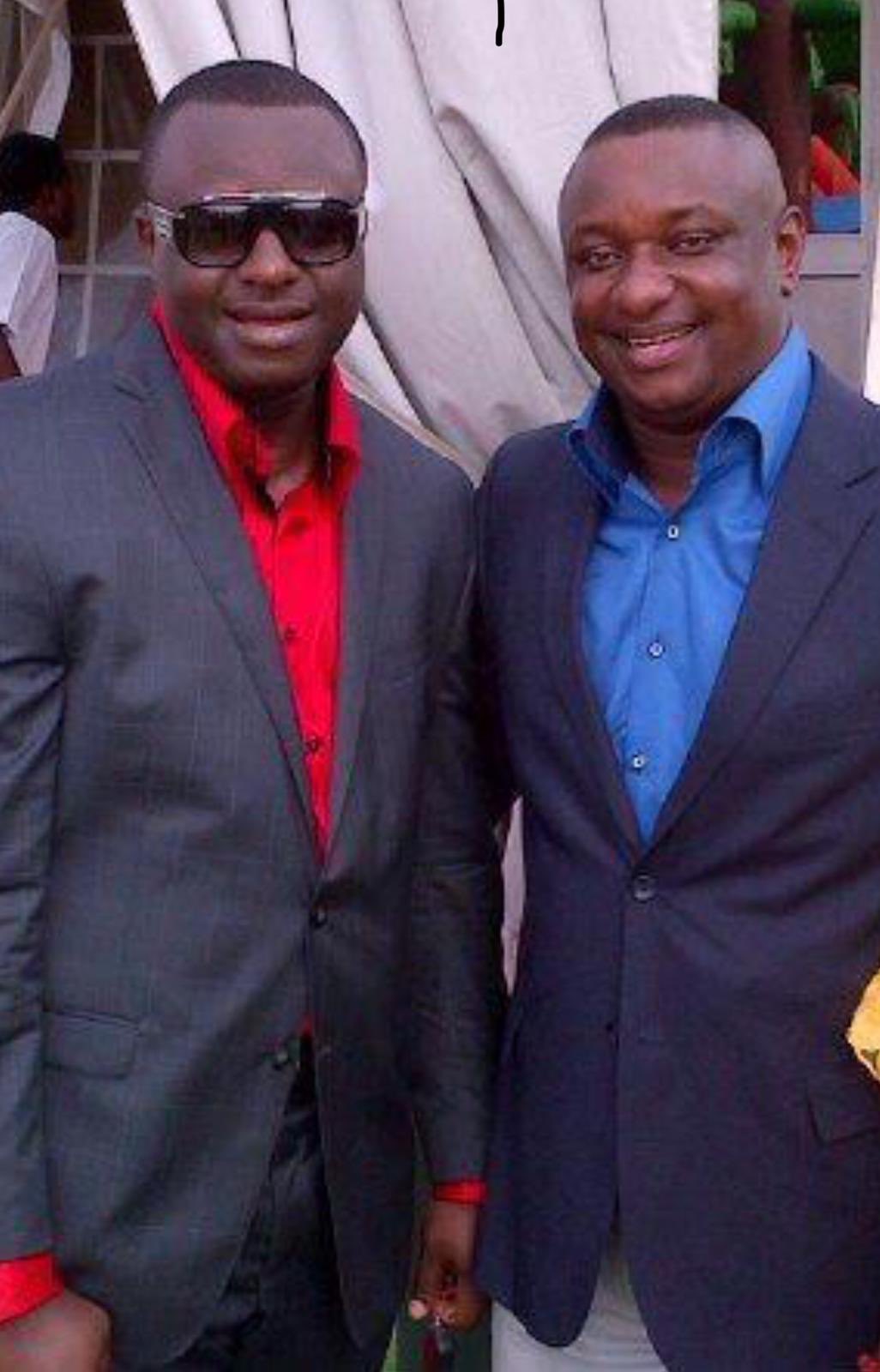 However, in an interview with The Cable, Keyamo said himself and Ikogho were both born in Ughelli, Delta state, and grew up as friends. According to him, the picture was taken in 2011 at the burial of the father of one of the two other men who appeared in the picture.

The senior advocate said the suspect is from “a decent home” and hoped the FBI got their facts right.

“He is my childhood friend. We were born in the same town (Ughelli). We attended same church from birth. His parents and mine, best of friends, till tomorrow. His siblings and mine too. Only left for the US about 10-12 years ago. Can’t deny him. It’s a family relationship from birth. He’s from a decent family. Hope they got their facts right. The wife has sent the charge to me.

The authorities clearly stated that he may not have known of the fraudulent schemes but he helped one or two of them to transfer funds illegally for a fee. And he didn’t declare excess money at the airport. Wish him well.

“In fact that picture is even at the burial of the father of the guy on the far right about 8 years ago. The guy is in the same childhood group like all of us. Likewise the guy on the far left, a lawyer, who died at the National Hospital here in Abuja about 5 years ago” Keyamo said