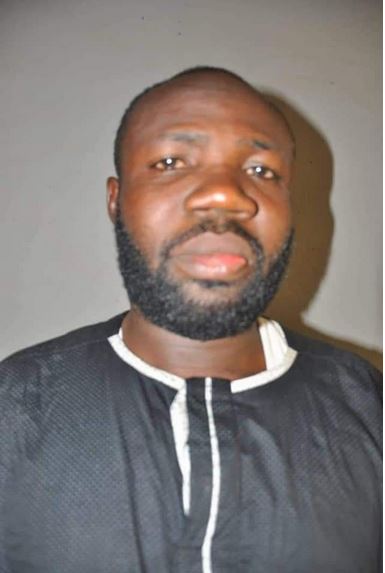 A 36-year-old ex-convict identified as Kiya Peter has been arrested by operatives of the Criminal Investigation Department (CID) of the Adamawa State Police Command for attacking and inflicting injuries on drivers before snatching their vehicles.

Spokesperson of the Command, DSP Suleiman Yahaya Nguroje, who confirmed the arrest in a statement on Tuesday, said the suspect, a resident of Hupuba village of Gombi LGA had on Monday, January 11, 2021, attacked one Sunday Stephen of Federal Housing Unit in Girei Local government.

The suspect hit and inflicted a severe injury on the victim and robbed him of his vehicle 307 Peugeot, leaving him in pool of blood. 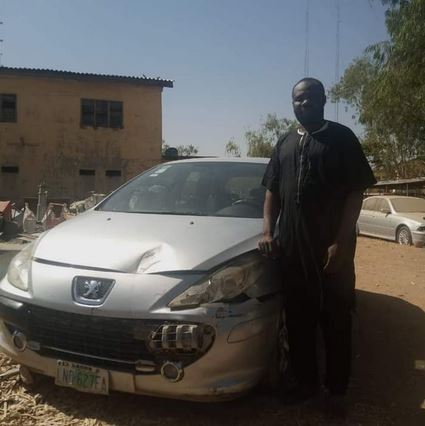 According to to the statement, findings further reveals that the same suspect in April 2015 approached one Ahmed Awal, a bus driver with Adamawa Sunshine pretending to hire his vehicle to convey some goods to Abuja.

He invited Awal into his house. While negotiating a price the suspect suddenly attacked and killed the driver with an iron rod. He bundled the corpse inside a “Ghana Must go” bag and threw it into River Benue.

He was later apprehended, investigated and charged to court. The suspect who was in prison since then found his way out in 2020 and went ahead to commit a similar offence.

Meanwhile, as part of efforts at tackling criminal activities and other related offences the Ag. CP has directed thorough investigation into the circumstances that led to his release.

The suspect will be arraigned in court on completion of investigations.