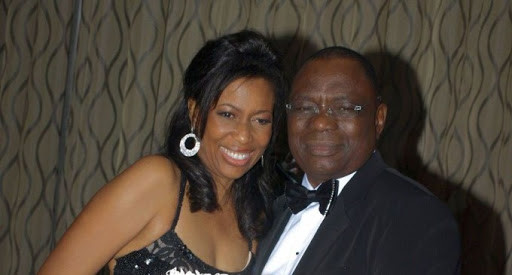 According to LIB   Ajayi died in Lagos on Monday April 27, but details of his death are still sketchy. His family members are currently making plans to bury him immediately. 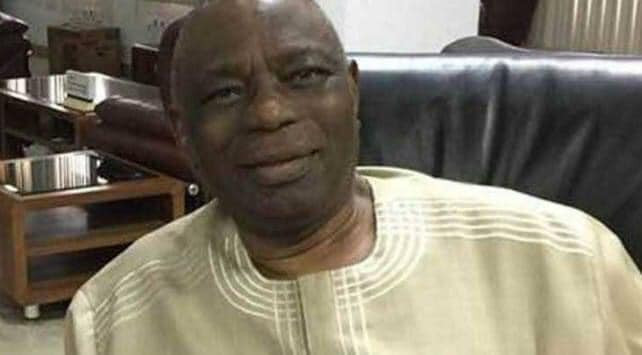 Late Ajayi holds a Masters of Science in Cardiology from the National Heart and Lung Institute, (NHLI) Imperial College, University of London.

Driven by his passion to save lives, he established the First Foundation Medical Centre, a modern, first grade multi-specialist healthcare institution which for over two decades was a reference point in the provision of excellent medical services in Nigeria.

He later established the First Foundation Medical Engineering Company Ltd., the vehicle by which high-end medical technology through Sonography and the Computed Tomography (CT) was introduced in Nigeria through The First Foundation Medical Centre and a Federal Government programme respectively. He has spent his time pioneering Information Technology, Health Reforms and Capacity building in Healthcare. It is also to his credit that Teleradiology was introduced in Nigeria in 2004.

A strong believer in the conscious development of the human mind, he had about 35 years extensive post qualification academic and intellectual activities in major specialties of medicine. He also holds Diploma in Internal Medicine, from the Royal Postgraduate Medical School, University of London (1997); Diploma in Neurology from the Queens Square Institute of Neurology, University of London (1998); Diploma in Cardiology from the Imperial College, London.

He was married to Helen Prest-Ajayi who won the Miss Nigeria pageant in 1979.

May his soul rest in peace, Amen.

Femi Fani Kayode Is Not God, Tell Him To Calm Down

I Knelt, Begged Doctors For Hours To Save My Wife Till She Died – Man Slams Hospital Workers Over Negligence