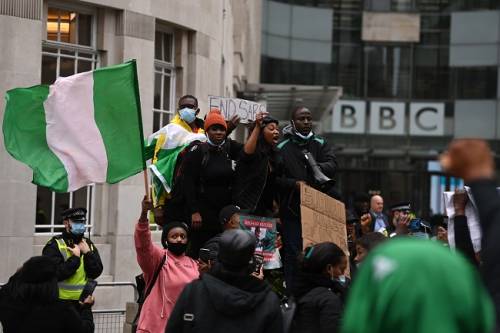 It has been reported that even though there has been a crackdown on #ENDSARS protesters in Nigeria, the agitation has contained outside the country as citizens outside Nigeria refuse to back down.

According to SaharaReporters, Nigerians trooped out in Gottingen, Germany, and London, United Kingdom, calling for an end to police brutality in Nigeria.

The Nigerians also urged government to stop the attack and killing of protesting youth, who they described as leaders of the future generation of the country.

They also urged the government to swiftly carry out the reformation of the Nigeria Police Force as well as create jobs, good health care and end poverty in the country. 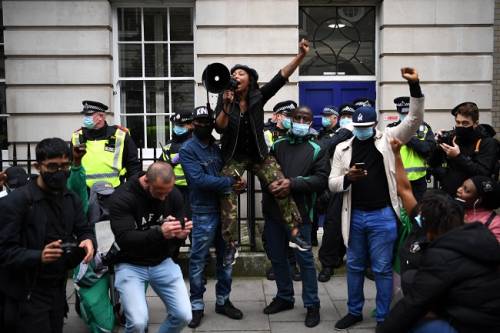 The #ENDSARS protests, which went on for at least two weeks in Nigeria, was met with stiff suppression by the Nigerian Government.

The government initially hired thugs to attack the protesters before sending in police and army to violently disperse demonstators, leading to death and injury of many.

The army engaged the protesters at Lekki, killing about 10 of them.

This led to nationwide unrest with state governments imposing curfew in a bid to restore normalcy.

See more photos from the protests below: 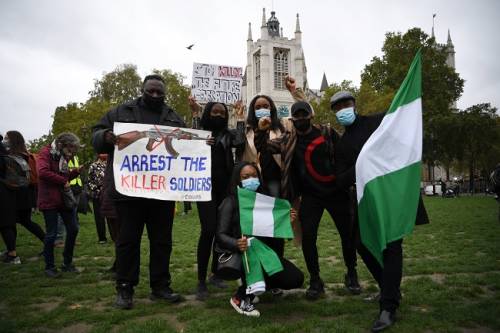 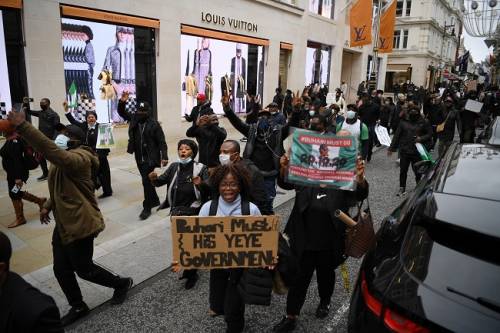 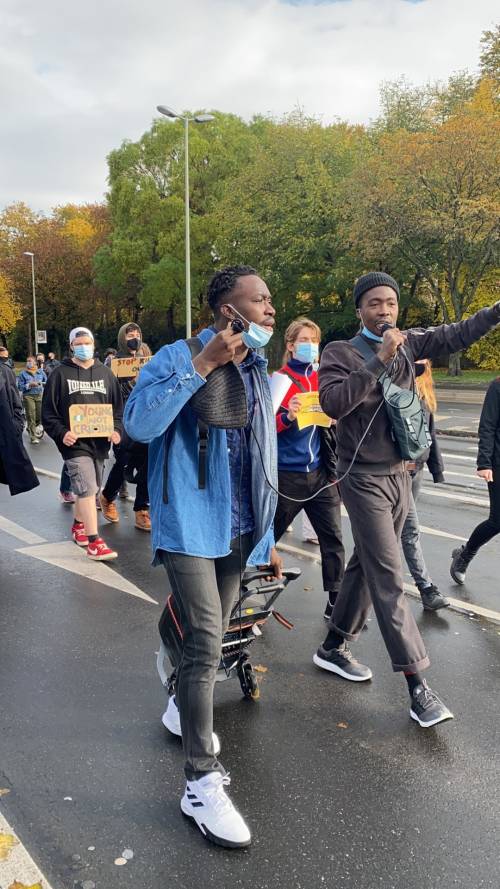