The suspect Nasir Babale, a resident of Guyuk Local government area, was arrested on Friday, November 27, by operatives of Numan police division. 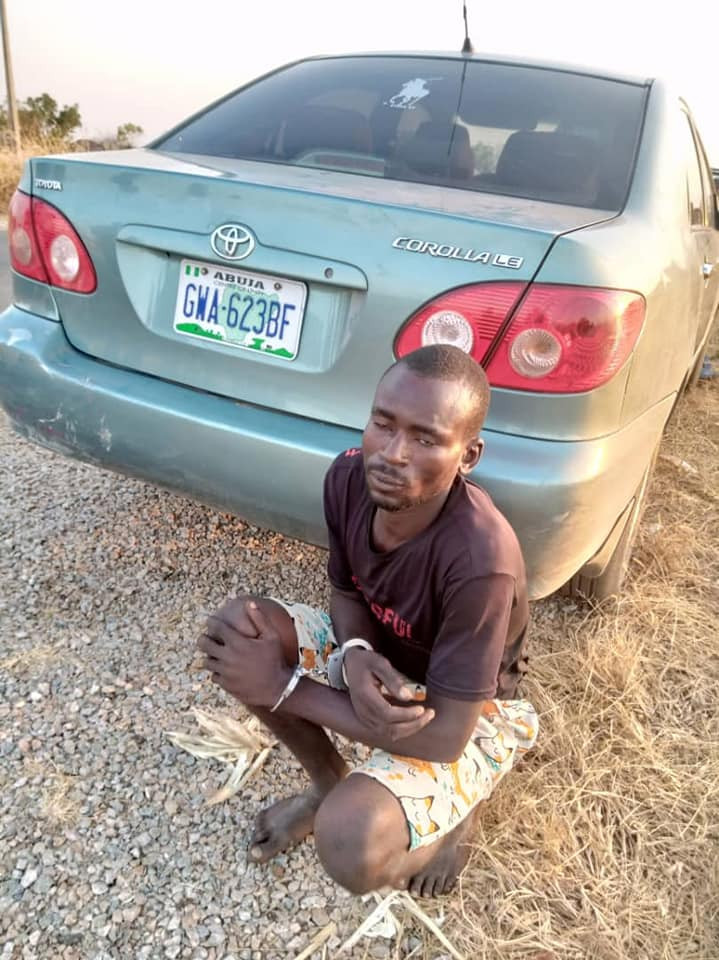 Nasir Babale, a 26-year-old notorious car snatcher has been nabbed in Adamawa state.

He was nabbed by operatives of Adamawa State Police Command who recovered a Toyota Corolla.

Spokesperson of the command, DSP Suleiman Yahaya Nguroje, who confirmed the report in a statement on Saturday November 28, said the suspect Nasir Babale, a resident of Guyuk Local government area, was arrested on Friday, November 27, by operatives of Numan police division.

“The notorious suspect confessed to have stolen the vehicle somewhere in Jimeta, the state capital before he was apprehended while trying to smuggle the stolen vehicle out of the state to Taraba State,” said Nguroje, adding that the suspect will be arraigned before a competent court for prosecution. 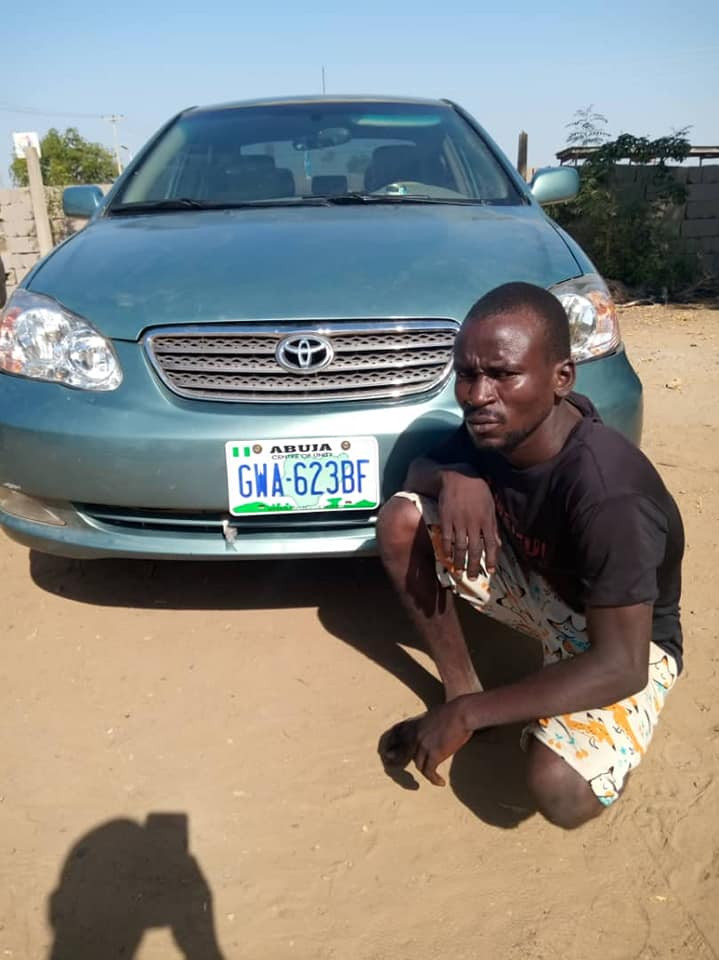 Meanwhile, the Commissioner of Police, CP Olugbenga Adeyanju applauded the effort of the policemen, cautioned people to be security concious and assured members of the general public that much is being done to protect lives and properties in this festive period.

The command equally calls on people to report any suspicious person or group around their neighbourhoods to the nearest Police Division or report same through any of the Police Command Control/Emergency numbers: 08089671313, 08107364974, 08053872326.