The Full List of Elon Musk’s Beautiful Wives, Children, and Photos can be accessed below.

Elon Musk is an American entrepreneur and investor of South African ancestry. He is the founder and chief executive officer of SpaceX, Tesla, and the Boring Company. He is also the owner of Twitter, which he acquired for $44 billion on April 25, 2022.

Elon Musk has had a very successful business career. Indeed, he is currently regarded as the world’s wealthiest man. His love life, on the other hand, is a different story. It demonstrates the adage, ‘Money cannot buy true love.’

The 50-year-old billionaire has been in several unsuccessful relationships and became frustrated at one point. Recall that during a 2017 Rolling Stone interview, Musk asked the interviewer if he knew anyone he could date.

“I cannot be happy if I am not in love, if I am not with a long-term companion. “Sleeping alone kills me,” he exclaimed.

The following is a complete list of all the women with whom Elon Musk has been romantically involved. His ex-wives, ex-girlfriends, and current girlfriend are all included on the list. 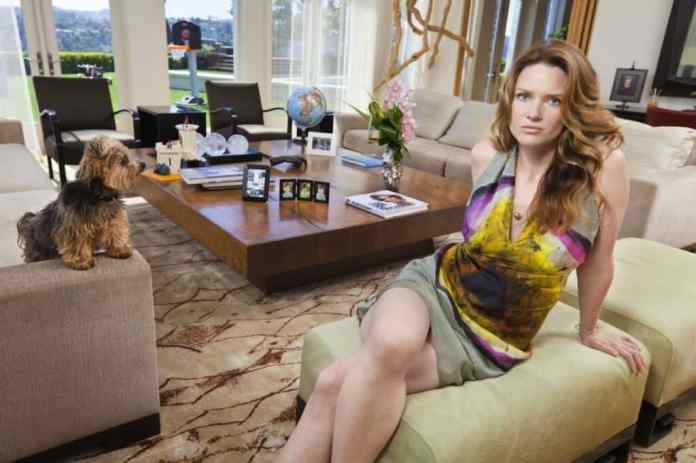 Justine Musk, Elon Musk’s first wife, is a Canadian author. She was born in Peterborough, Ontario, Canada, on September 2, 1972. The author is a Kingston native and a graduate of Queen’s University. There she met Elon Musk for the first time and the two fell in love.

In 2000, the ex-couple married. They welcomed their first child, Nevada Alexander Musk, two years later (in 2002). Regrettably, the infant died of Sudden Infant Death Syndrome (SIDS) at the age of ten weeks.

Elon and Justine, on the other hand, had additional children via IVF. They share parenting duties with five adorable children: Griffin and Xavier (twins), Damian, Saxon, and Kai Musk (triplets).

Elon and Justine Musk divorced in 2008 after eight years of marriage. Justine was outspoken about her marital crisis following their divorce. She accused Musk of serving her divorce papers nearly a month after they sought help from a marriage counsellor in an article for Marie Claire.

Additionally, she claimed that Elon Musk was more focused on his work during their marriage.

“Even when he was at home, his mind wandered. “I desired meaningful and heartfelt conversations, intimacy and empathy,” she wrote. 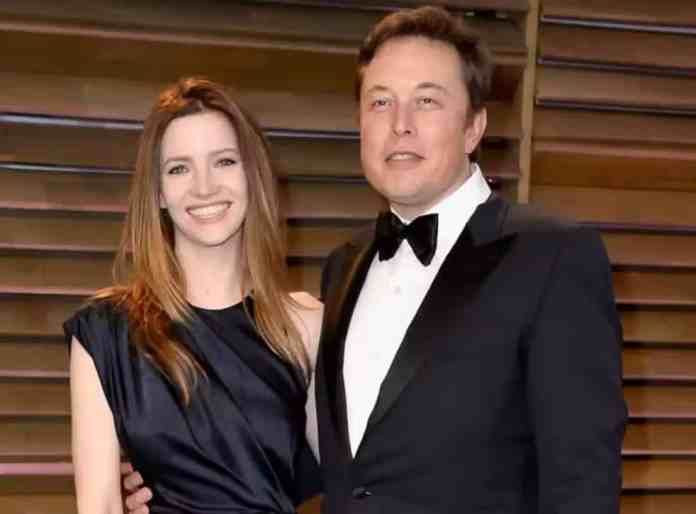 Elon Musk began dating actress Talulah Riley six weeks after divorcing Justine. Riley would eventually become his second wife. Later that year, in 2010, they married. Elon filed for divorce from Talulah in March 2012, after two years of marriage, just as he did with his first wife. However, the couple remained friends following the incident. Indeed, they remarried in 2013, but were tragically divorced a second time in 2016. 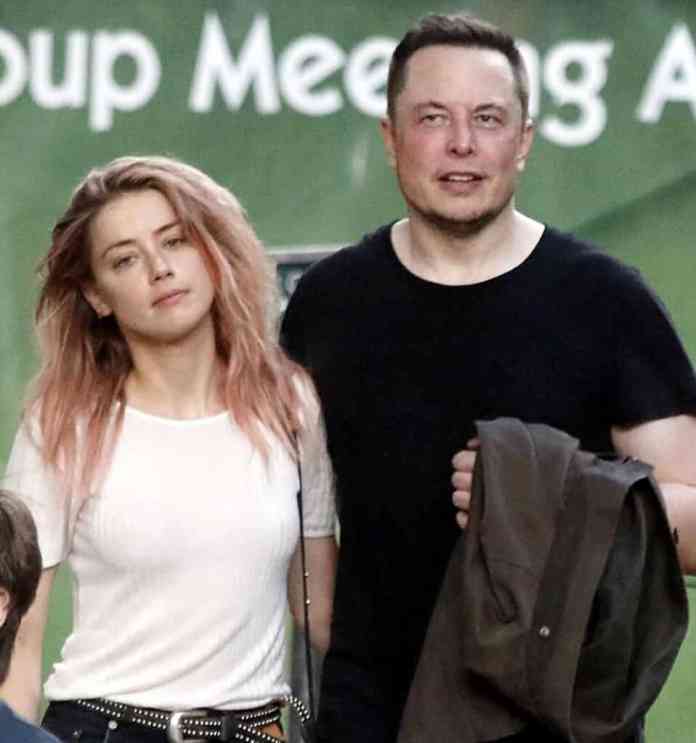 According to DNB Stories Africa, Amber Heard was Elon Musk‘s girlfriend for less than a year. Amber is an American actress who was born on April 22, 1986.

She and Elon began dating in late 2016. Unfortunately, they split up after a year. Elon Musk revealed his vulnerability following their split. He spoke candidly with Rolling Stone about his difficulty finding a long-term partner.

Elon Musk and the  Grimes 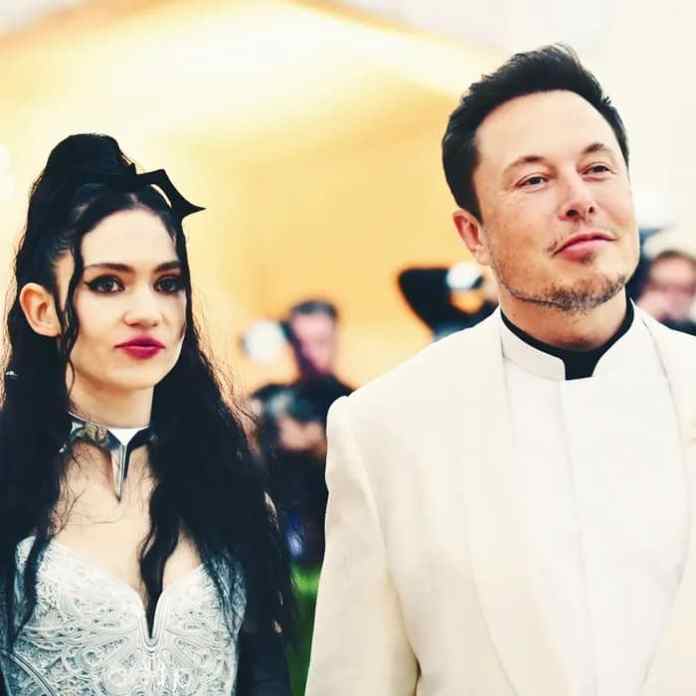 Elon Musk began dating Canadian musician Grimes in April 2018. They connected via Twitter following Grimes’s sharing of a joke. The joke was about artificial intelligence, and Musk stated that he intended to tweet the same thing prior to her.

The couple sparked breakup rumours in 2018 when they unfollowed one another on Twitter. After a year, Grimes revealed that she was still dating Tesla CEO Elon Musk. Additionally, she announced in 2020 that they were expecting their first child. Later that year, they welcomed a son, who was given the name X A-Xii Musk. Elon Musk and Grimes, on the other hand, divorced in 2021, despite their insistence that they were’semi-separated’.

Despite widespread speculation that Elon was dating actress Natasha Bassett in March 2022, Grimes maintained that she and Elon were reconciled. Additionally, the musician revealed that she is expecting a second child (a girl) with the Forbes billionaire in December 2021. Grimes announced shortly after the news broke that she and Elon had broken up again. She did, however, describe her relationship with Elon Musk as “extremely fluid.” 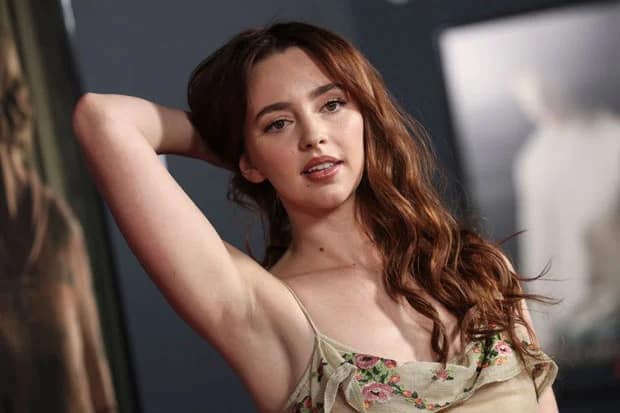 As of the time of publication of this article, Elon Musk‘s most recent girlfriend is Australian actress and baker Natasha Bassett.

Around February 2022, the stunning actress was spotted exiting the tech entrepreneur’s private jet in Los Angeles. For several years, the 27-year-old actress has been in a ‘unsteady’ relationship with Elon. They were even alleged to be secretly dating during Elon’s romantic involvement with Grimes.

Elon Musk has a total of seven children from two different women as of April 2022. This figure excludes his deceased child, Nevada Alexander. Tesla CEO Elon Musk is the father of five children with his first wife, Justine Musk, and two children with ex-girlfriend Grimes.

Following the birth of Elon’s twin sons, the now-estranged couple tried IVF again. This time, Justine gave birth to triplets named Kai, Saxon, and Damian. They were born in January 2006 and are 16 years old as of April 2022.

Nevada Alexander Musk is Elon Musk’s first child with his first wife Justine Musk. However, he died in 2002 at only 10 weeks.

After the death of their first child, Elon Musk and his ex-wife Justine opted for IVF. Luckily, Justine got pregnant again and gave birth to twins (2 boys) in April 2004. Their names are Griffin and Xaiver Musk. They are 18 years old as of April 2022.

In December 2021, Elon Musk and his girlfriend Grimes welcomed Elon’s last child (as of April 2022) and only daughter, Exa Dark Sideræl Musk. However, Grimes did not announce the girl’s birth until March 2022. She spoke of how Exa Dark Sideræl Musk was born via surrogacy because of the issues she faced during her first pregnancy.

Elon Musk’s son X AE A-XII Musk was born in May 2020 by musician Grimes. He was initially named X Æ A-12. However, his name was changed to X AE A-XII because “Æ” and “12” don’t exist in the English alphabet. Most importantly, California law only permits the usage of the English alphabet, hyphens and apostrophes in naming.