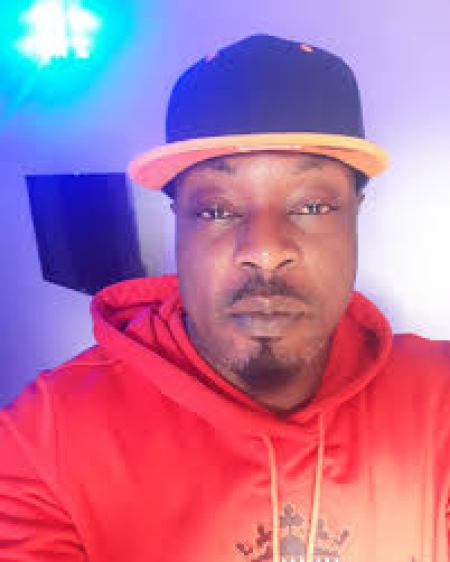 Eedris Abdulkareem was last week quizzed by the police in Lagos for allegedly assaulting his landlord.

The singer was arrested by detectives attached to the Area F Command in Ikeja after the landlord Oladipo Abimbola filed a complaint against him.

It was gathered that trouble started after the landlord accused the singer of harassment and intimidation following the singer’s alleged refusal to pay his electricity bill which has now accumulated to N535,000.

Angered by the development, the singer, according to the landlord, forced his way into his compound and made to beat him up and strangle him.

Abimbola said he never knew the apartment was rented by the singer as it was his wife who came for the accommodation.

9-Year-Old Boy Who Has ‘Calendar Dates In His Brain’

I Have The Full Video – Season ONE To TEN