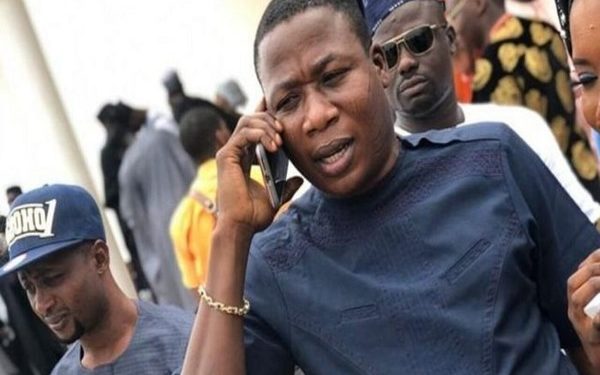 His visit, according to his spokesman Olayomi Koiki, was over weekend’s attacks by suspected herders in the village.

The Nation reports scores of residents of Igangan community were killed in the early hours of Sunday while several houses, including the Palace of Ashi of Igangan were burnt by suspected herdsmen.

Igboho, in the now-viral video, got to the town in a convoy with many residents cheering.

He was spotted waving to people from a white Toyota Hilux while his supporters escorted him into the town with their motorbikes.

During the visit, it was learnt Igboho also tried to comb the forests.

Igboho’s spokesman Olayomi Koiki said the visit of Igboho was to assess the level of destruction witnessed in the village and to also relate with the villagers. 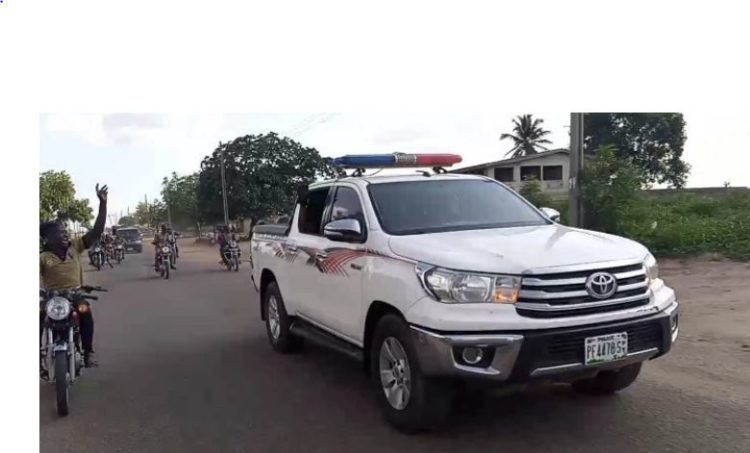 “If S3x Parties Should Lead To Demolishing, Then Gov El-Rufai’s Son’s House Should Be The...