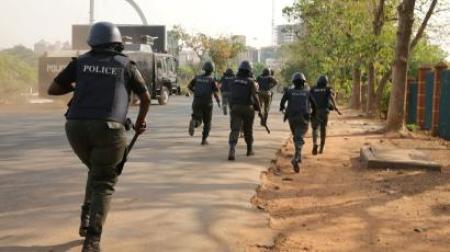 According to explanation by the team, they were at the church to enforce the directive of the governor against church gathering of not more than ten persons.

He said three persons who attacked members of the covid-19 enforcement task force have been arrested.

Since the COVID-19 task force team began enforcement weeks back, there have been questions about their modus operandi with the public as cases of abuse have been recorded by the task force and against them.