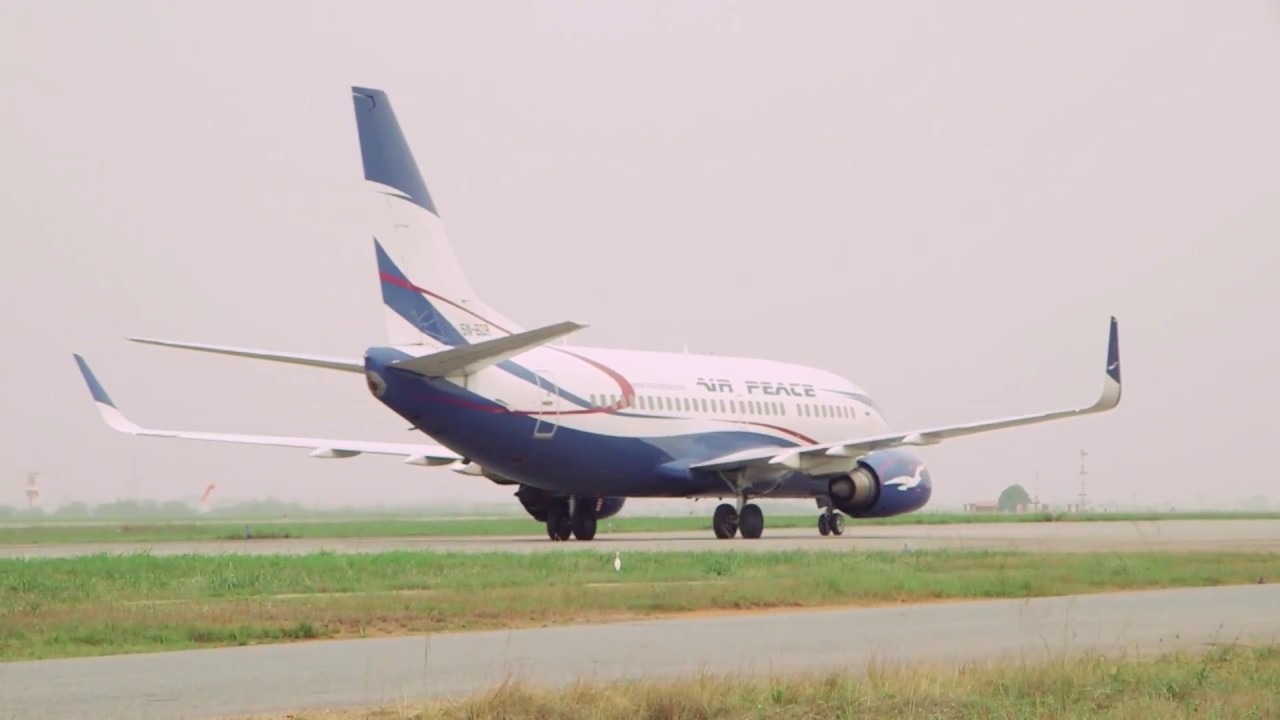 According to a report by The PUNCH, a 72-year-old passenger has died aboard an Air Peace flight P47182 en route Abuja from Calabar.

It was also gathered that he had been on medication and was travelling to Abuja for a medical examination when the incident happened.

His death was confirmed by a Port Health official, who noted that the passenger had no pulse upon the plane’s arrival at the Nnamdi Azikiwe International Airport, Abuja.

The deceased was reportedly escorted to the airport by his daughter, and cleared by Port Health officials at the Calabar airport to fly.

Air Peace’s spokesman, Stanley Olisa, confirmed the incident to one of our correspondents via the telephone.

He said, “Yes, I can confirm it. He was certified fit to fly. He was a 72-year-old man. He was accompanied by his daughter. He was given medical clearance. It is not a COVID-19 related case. He was going to Abuja for a check-up. He was on medication. The aircraft was decontaminated immediately.”