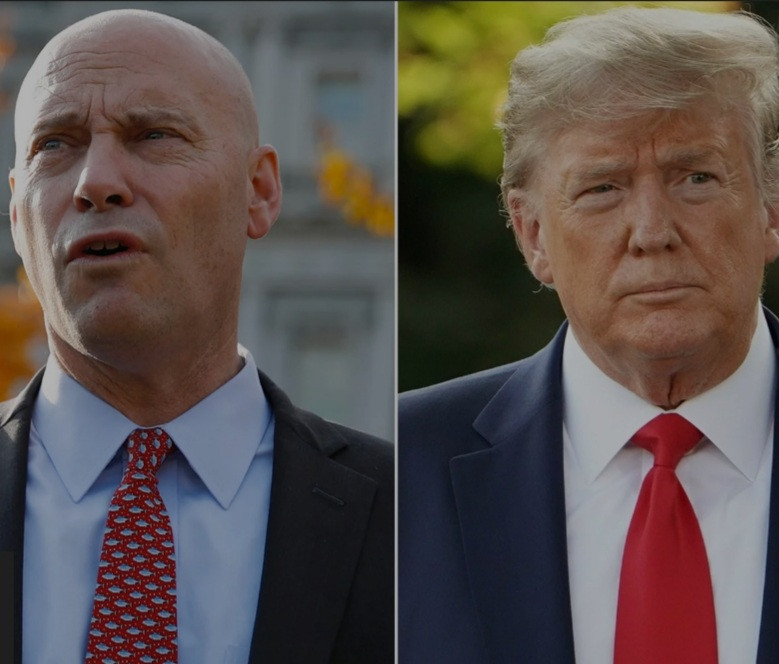 Tensions between President Donald Trump and his Vice President Mike Pence resulted in the president blocking the entry to the White House of Vice President’s Chief of Staff Marc Short.

Trump has lobbied Pence in recent weeks to reverse the November election results in his favour.

Trump became more and more vocal in his demands at a rally held on Wednesday, January 6, near the White House, while speaking to a group of supporters who later stormed the Capitol building in an attempted rebellion.

Pence, instead, issued a lengthy statement denying the requests of the president.

“It is my considered judgement that my oath to support and defend the Constitution restricts me from claiming unilateral authority to determine which electoral votes should be counted and which should not be counted,” Pence said in his speech.

With Trump, this didn’t go well and he took to Twitter to call out Mike Pence.

“Trump wrote, “Mike Pence did not have the strength to do what should have been done to defend our country and our Constitution, giving states the opportunity to certify a corrected collection of facts, not the false or misleading ones they were previously asked to certify.” ”

According to Mike Pence’s chief of staff, Marc Short, who told RealClearPolitics reporter Phillip Wegmann that he had been banned from the White House because of Pence’s decision not to obey the president’s orders, the US president remained “vindictive,” 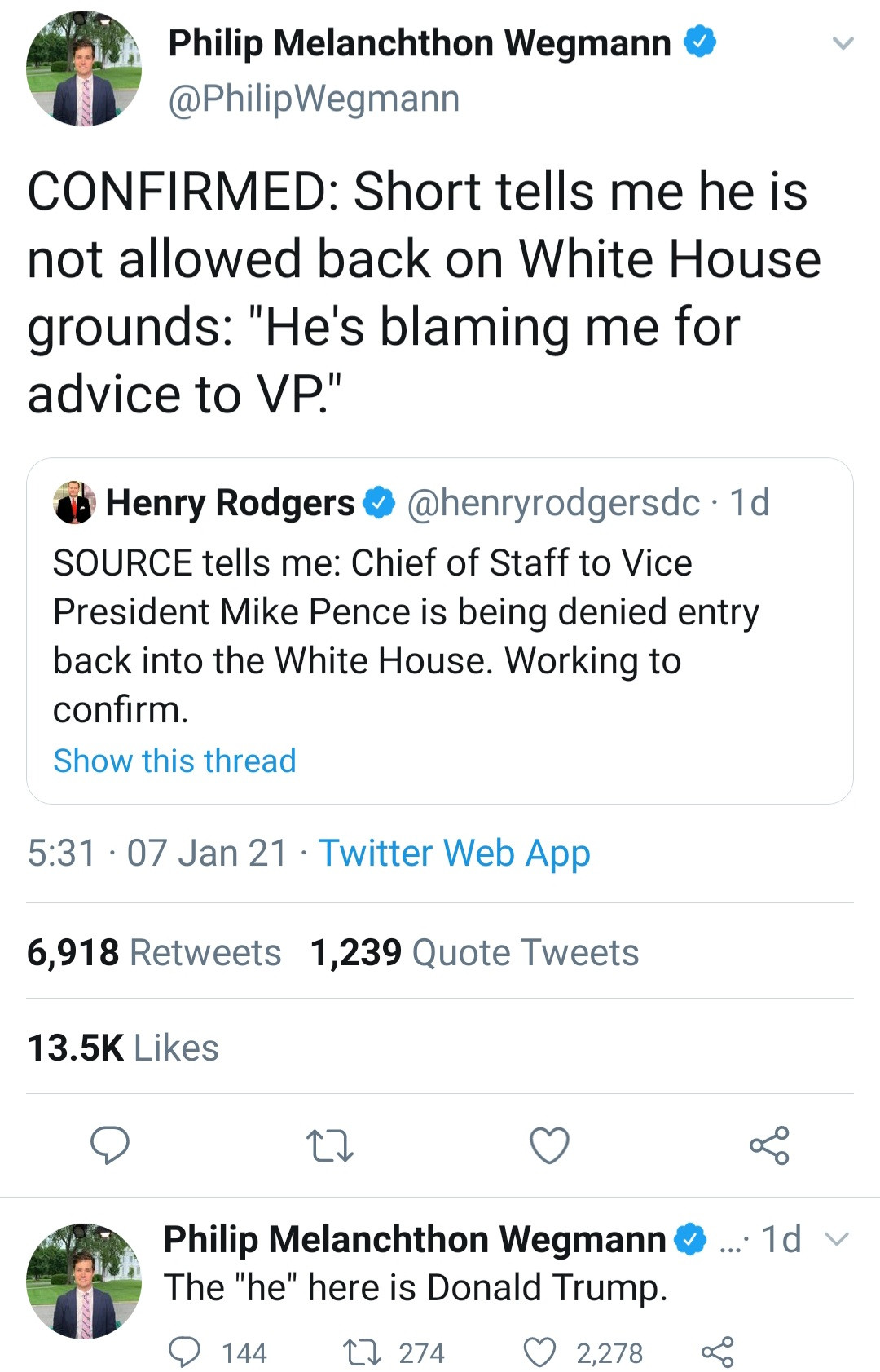