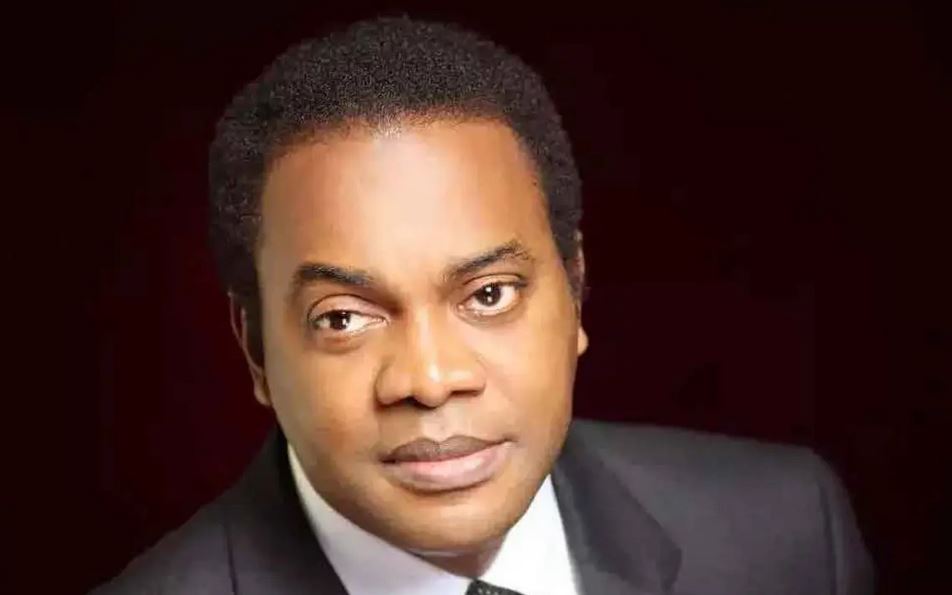 The Chairman of the Peoples Democratic Party Caretaker Committee in Cross River State, Effiok Cobham, disclosed this on Wednesday at a press briefing in Calabar.

When asked to confirm the speculations that the former Governor had returned to the party, he said, “Yes, he has registered.”

This development follows the defection of Governor Ben Ayade to the All Progressives Congress on May 20.

Duke earlier defected from PDP to the Social Democratic Party, where he contested the 2019 presidential election.