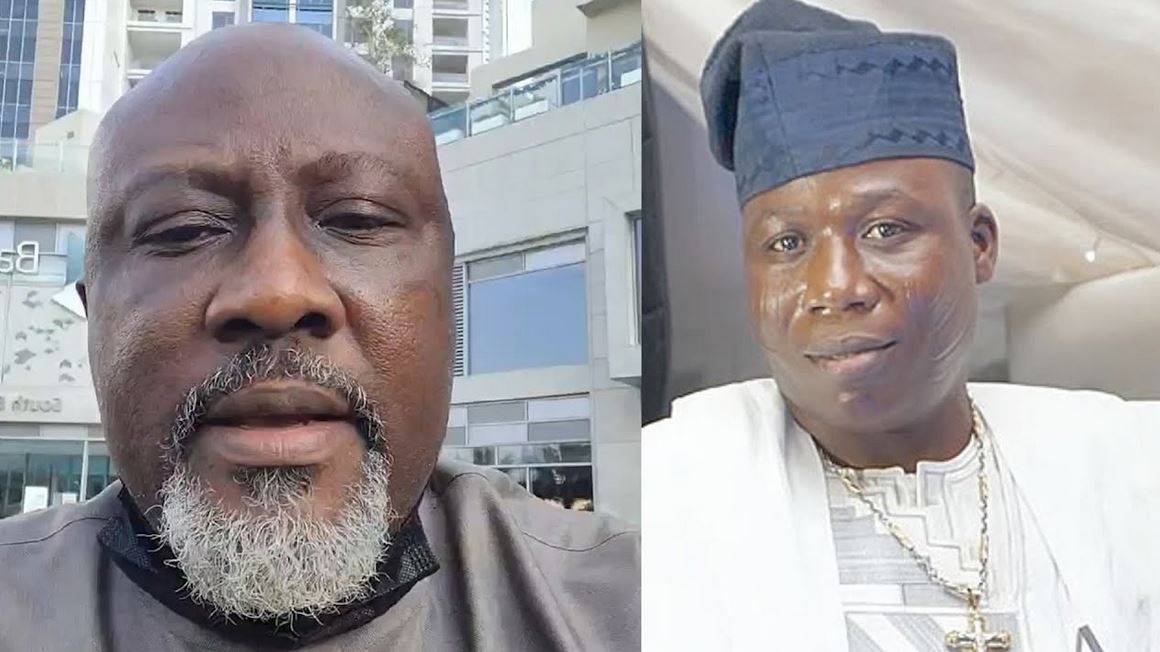 In the song released on his Instagram page as usual, Melaye praised him saying  he is a true son of Yorubaland and said no other tribe can come to a Yorubaland and take over.

In the video he also sang against President Buhari while also attributing himself to be a Yoruba man.

He prayed for Igbowo saying he will reap the goodness of Yorubaland and his enemies will be crushed to death.

The new track below…