Some students of Zappa Secondary School in Asaba, Delta State’s capital have been arrested for attacking their teacher just after completing their  term examination.

The students reportedly took hard drugs before launching the attack against their teacher while on his way home on Friday. 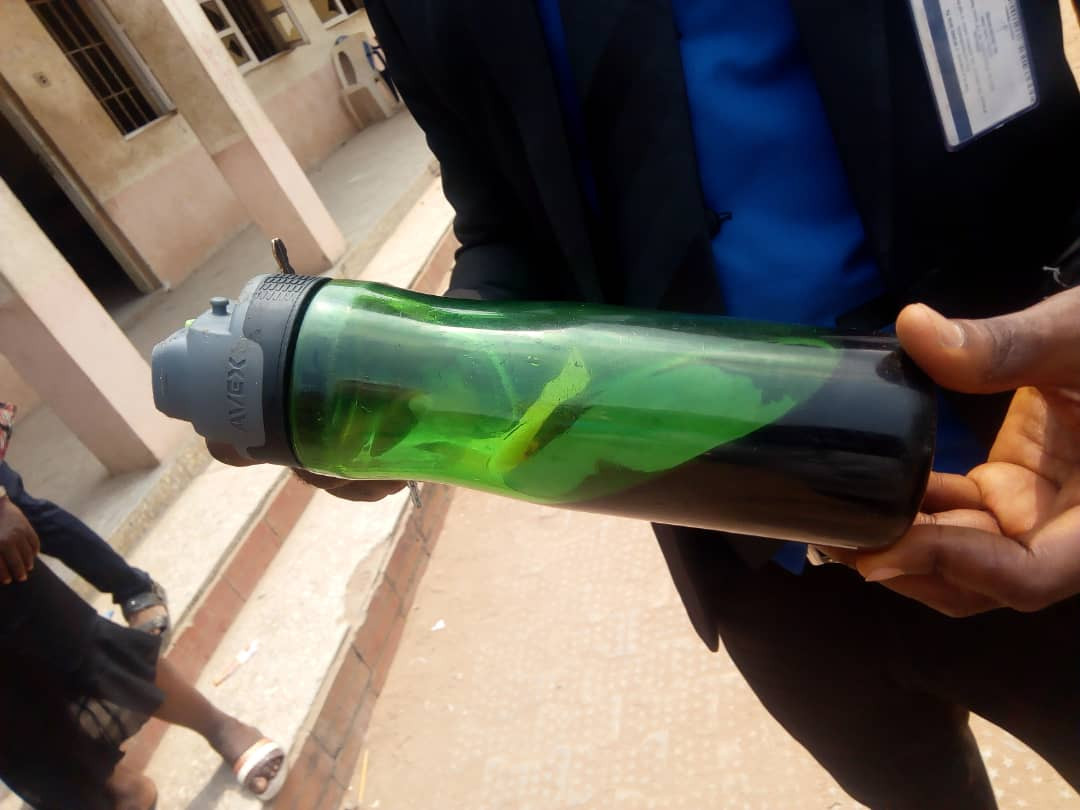 Students attack teacher after getting high in Delta state

Policemen from ‘A’ Division Police Station arrested some pupils on the school premises after being alerted, while the teacher who suffered a broken forehead was rushed to the Federal Medical Centre in Asaba. 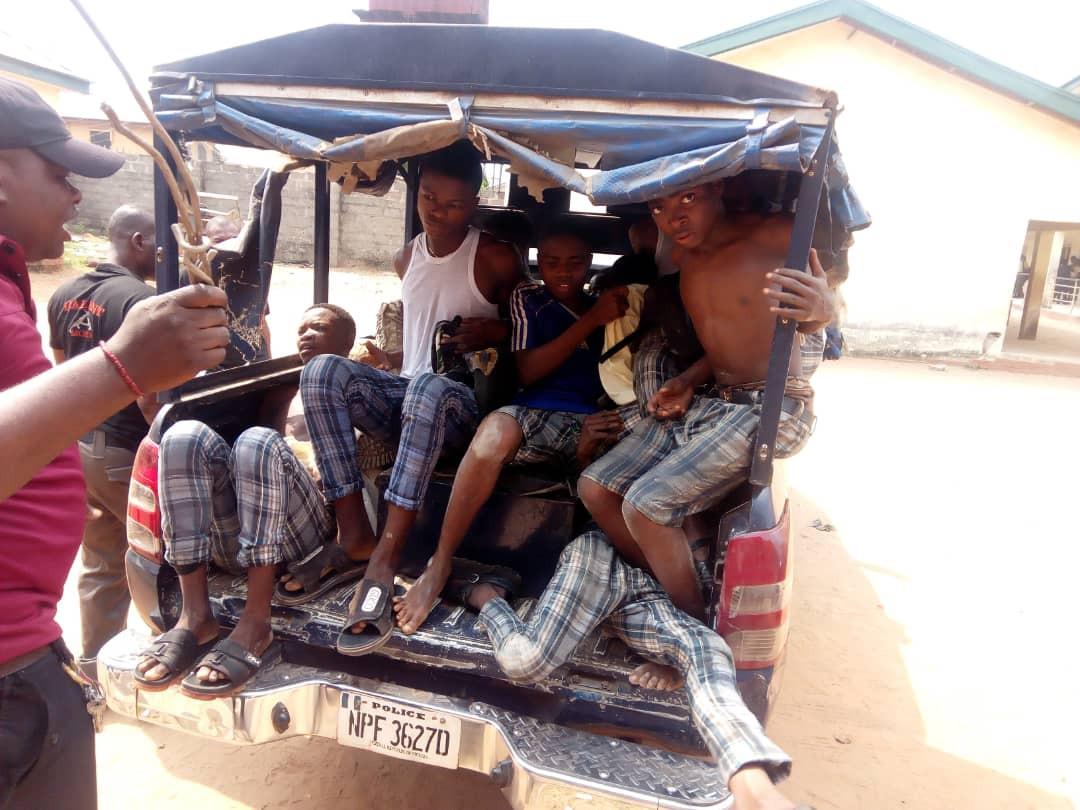 Students attack teacher after getting high in Delta state, Recounting how the incident happened, an activist identified as Mr Ojei said;

ALSO READ : Married man sets Himself and his Side chic Ablaze in Benue (video)

These kids now take all forms of hard drugs and get intoxicated to start fighting their teachers.

The man in photo with injury that was later stitched at the federal medical centre Asaba, Delta State, was attacked by one of his student and got injured. .

Each time the principal calls for help to curb or contain these children who have gone wild due to hard drugs, they will have to pay minimum of N15,000 else no support will come.

The Governor of Delta State needs to know that in 5 to 10 years time, crime rate will increase and there will be no peace if the state government fails to follow my advise or solution.

# students attack teacher after getting