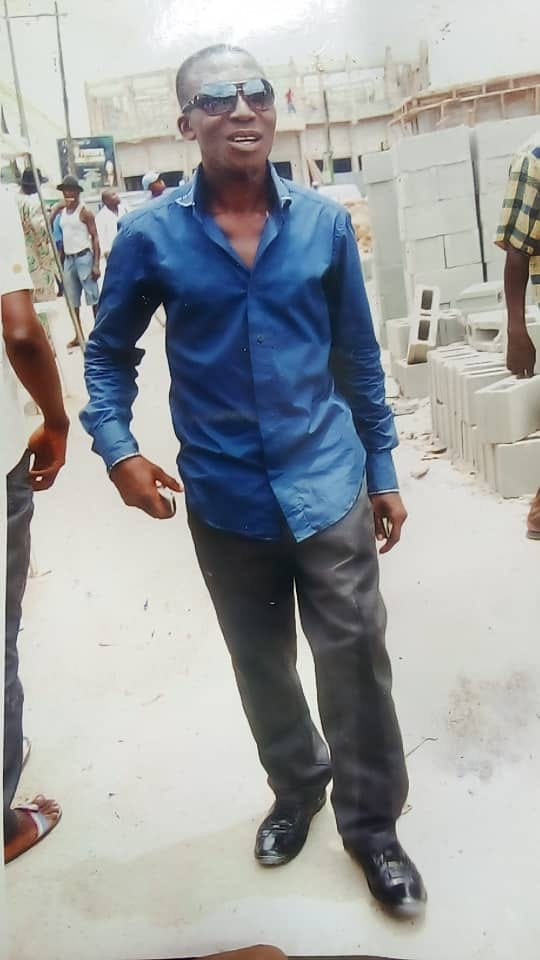 a body of a missing person A Delta community leader is said to have been discovered floating in the river with his wrists and legs tied.

READ ALSO : Youths Brought Nigeria To Where It Is – Pastor Tunde Bakare

The body of a missing community leader from Igbudu in Delta State’s Warri South Local Government Area was allegedly discovered floating in a river.

After unsuccessful attempts to locate him, his family and community leaders reported the event to the police.

His body was discovered floating in the Warri River on Friday, May 21, 2021, according to the Nigerian Tribune. His face and torso were covered in bruises, and his wrists and legs were bound with a rope.

As of the time he was reported missing and slain two weeks ago, Ogbogbo was claimed to be wearing an Igbudu Community Anti-Cult vest.

Residents of the neighbourhood got reports of a corpse floating in the Warri River near Igbudu Waterside three days before his body was discovered, prompting a search party to go identify the body.

“A corpse was reported floating in the Pessu Waterside,” says the narrator. As a result, members of the community were dispatched to identify the body. And it was Ogbogbo who was identified with the anticult jacket he was wearing before his death from the Igbudu Community,” a source informed the Nigerian Tribune. 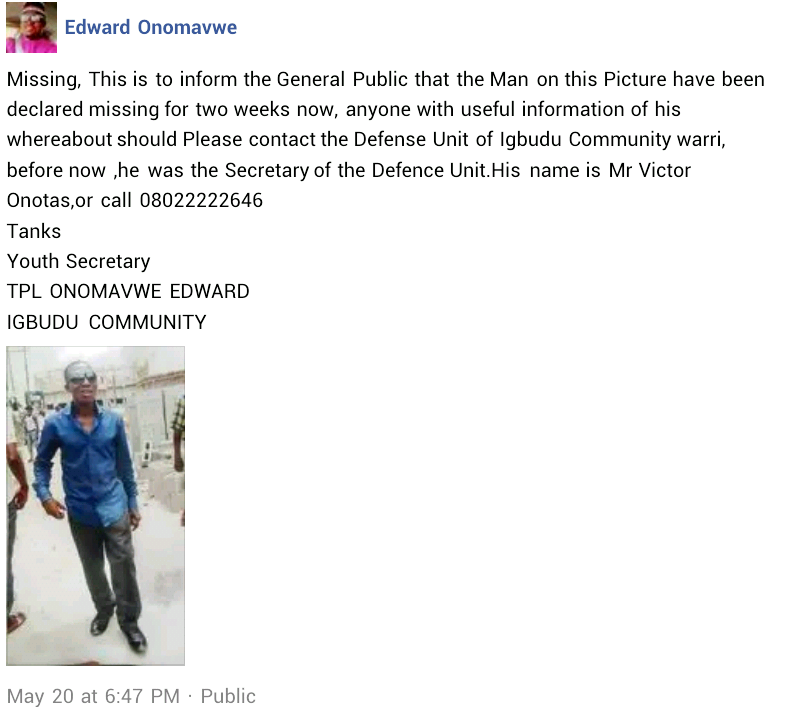 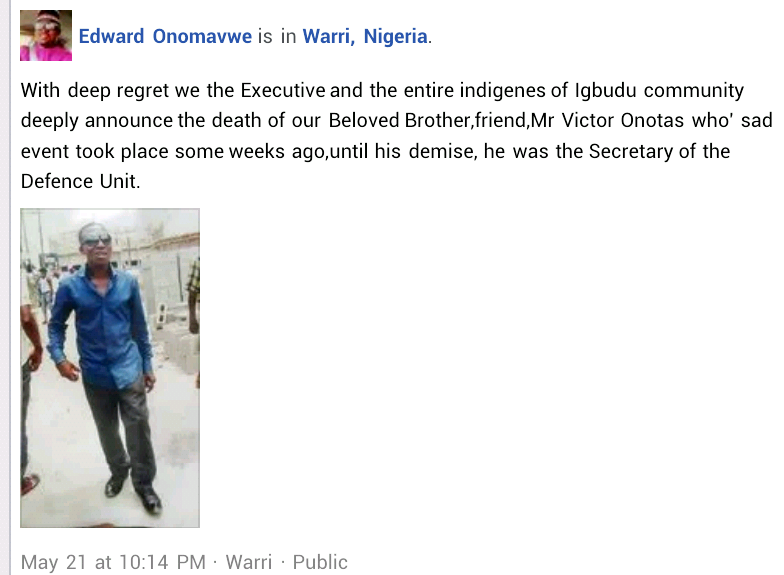