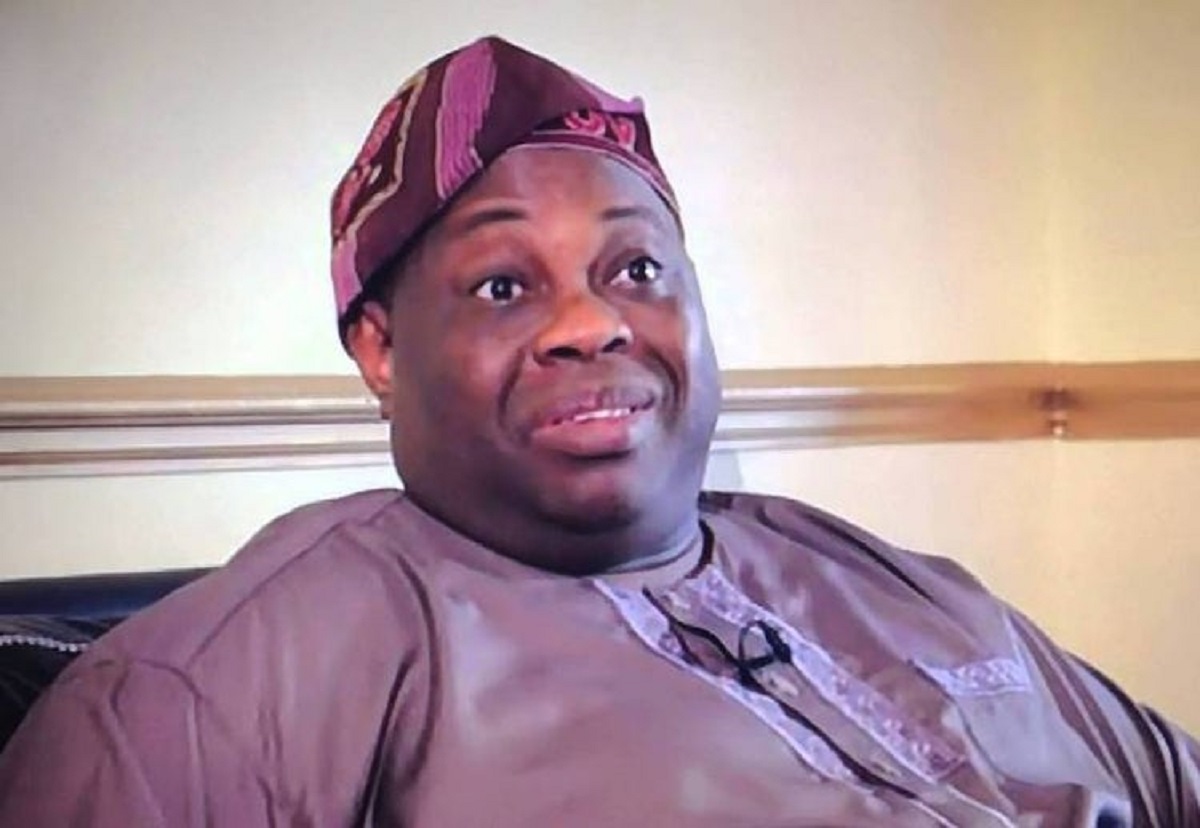 A Nigerian man has called out Ovation publisher, Dele Momodu over his silence on the ongoing #EndSARSProtest.

The man took to Twitter to register his displeasure, remarking that Dele was loud during the BBNaija show but has been mute about the end SARS protest.

The media personality was heard and seen during the BBNaija show as he was supporting billionaire son Kiddwaya wishing he wins the show, but has yet to condemn the police for brutalizing and killing innocent Nigerians.

He was also missing in action during the social media protest and even yesterday when some celebrities came out to join the peaceful protest he was nowhere to be found and has been dragged by some netizens for that. 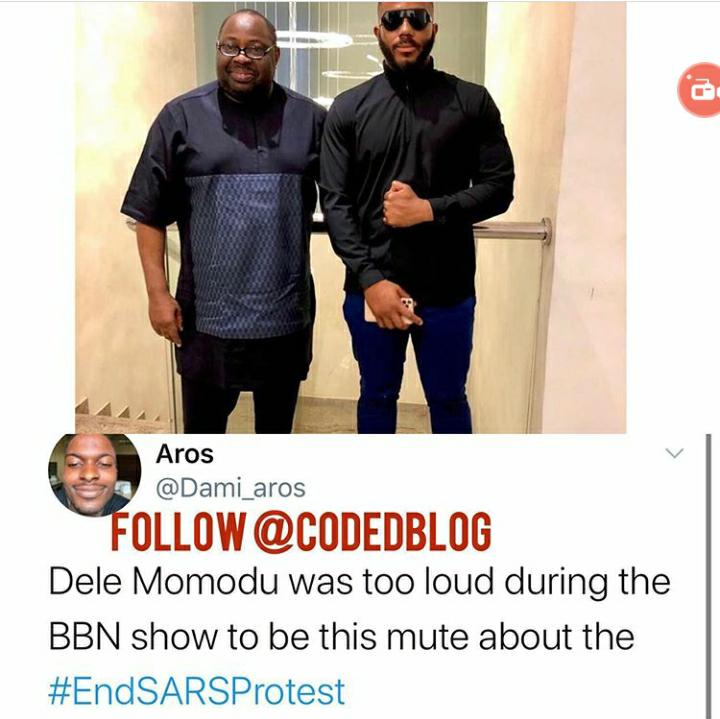