What happened to Dejo Tunfulu

After a brief illness, the actor died in an undisclosed Lagos hospital. His colleagues confirmed his death, including Bolaji Amusan, President of the Theatre Arts and Motion Pictures Practitioners Association of Nigeria.

Following the news of his death on Friday morning, the Nigerian entertainment industry, particularly the Yoruba genre, has been in mourning. 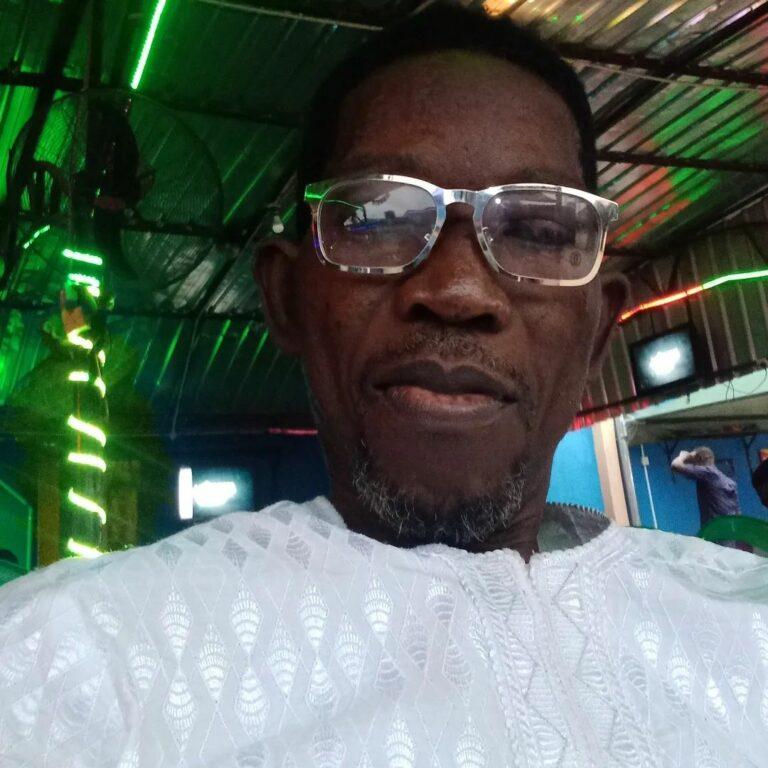 Here are five things you should know about the comedian:

On the 31st of May, 1972, the actor was born in Idumota, Lagos Island, Lagos State. He is from Abeokuta’s Ikija neighbourhood in Ogun State.

In addition, he received a certificate in printing from the Modern Way Nigeria School of Printing.

In 1987, the deceased made his first television appearance in the Kolawole International Theatre Group’s drama series “Apere Ijongbon.”

He earned the nickname “Dejo Tunfulu” from his comedic roles in films, where he was frequently cast as a stammerer.

In the early 1980s, he joined a school drama club and began honing his craft by appearing in a few stage plays.

In his early years, however, his proximity to stars like Fausat Balogun (Madam Saje) and Kayode Olasehinde (Baba Ajirebi) aided his acting career.

He rose to prominence after starring alongside veteran actor Fatai Adetayo in the film “Omo Oran” (Lalude).

How old is Dejo Tunfulu?