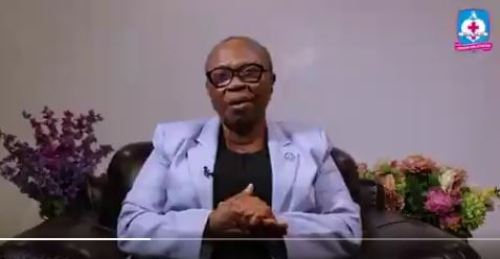 Thelma Malaka, the Education Secretary of the Deeper Life High School, has addressed the alleged sexual assault of Don Davis, a student of the school in Akwa Ibom.

The mother of the JSS1 pupil, Deborah Okezie had called out the management of the school over the alleged sexual assault on her son who recently enrolled in the school.

Thelma Malaka in the update given by the school however stated that the office of the governor of Akwa Ibom is already in charge of the investigation and the findings will be made known to the public.