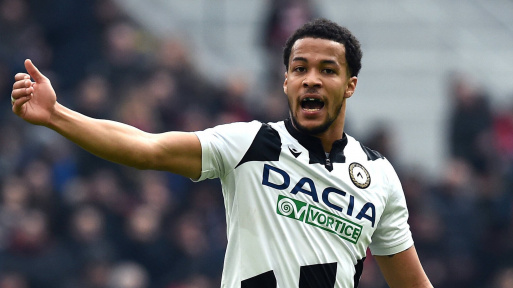 By the summer, we will know if the English Premier League will be graced by two new Nigerian talents during the 2021/22 season.

The second-tier Championship campaign is reaching its business end, and – at the time of writing – Watford and Reading look well positioned with just a third of the action left to be played.

At the heart of the Watford defence, you will find William Troost-Ekong, an athletic 27-year-old with dual Nigerian and Dutch heritage. He chose to represent the Super Eagles at international level and has 45 caps to his name, and he’ll be hoping to claim many more on the back of his eye-catching displays for the Hornets.

Amongst the favorites in the 2020/21 EFL Championship betting odds, Watford were struggling during the early going but have rallied since the arrival of new manager Xisco Munoz. In their first ten games under the Spaniard, they ejoyed a formline that read W5 D2 L3, and they have even given a full-strength Manchester United team a run for their money in the FA Cup too.

6-0! Relentless team performance today. Would have been great to have the fans there today!

Xisco has focused on bolstering the defence at Vicarage Road and, after bringing in Troost-Ekong, they have kept six clean sheets in ten games – that’s perhaps no coincidence.

And when you factor in the attacking talents he has at his disposal – Ismaila Sarr, Troy Deeney, Joao Pedro, Ken Sema and more – you can see why Watford have embarked on such a fine run.

Momentum is crucial at this juncture of the football season, and Watford have plenty of it. They are knocking on the door of the automatic promotion place, and even if they have to go through the play-off route, they will still be fancied to ascend back to the Premier League at the first time of asking. 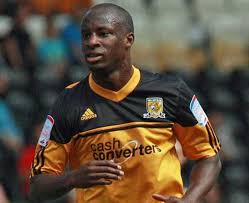 Aluko the Super Sub for the Royals

At 31, his best days may be behind him but the experience that Aluko is adding to a young Reading squad is proving vital in their bid for an unlikely promotion.

.@ReadingFC manager Veljko Paunović shares the tactics he used in their 4-2 winagainst Blackburn earlier on in the season 🔵� #ReadingFC #Royals

Considered no better than outsiders for a run at the top six in the Championship, new manager Veljko Paunovic has galvanised the Royals and shown a real loyalty to the club’s young starlets – plus older heads like Aluko.

He has been rewarded too, with Reading firmly ensconced inside the promotion places for much of the campaign. The suggestion is that they have the blend of skill and organisation that will keep them on the right road towards the season’s conclusion.

Aluko has found it difficult to cement a regular spot in the starting eleven, with Paunovic opting for a 4-2-3-1 formation that sees Lucas Joao backed by Ovie Ejaria, Yakou Meite and the precocious Michael Olise.

But, when called upon, Aluko hasn’t disappointed, chipping in with a couple of crucial goals and an assist to add to impressive ball carrying stats – on average, he completes 1.1 dribbles per 90 minutes, with 0.5 key passes and 0.6 shots at goal.

A regular figure in the Premier League for Hull City between 2013-15, Aluko has that top-level experience that Reading will so cherish as the pressure mounts in the coming weeks and months. The hope is that the Nigerian can lead the Royals to the unlikeliest of promotions.