Who is Chaney Jones? Kanye West’s new girlfriend, her photos and  all you should know can be connected here on Ejes Gist Newspaper

Kanye West seems to have moved on with his life following his split with estranged wife Kim Kardashian.

The singer was spotted out with her doppelganger, influencer Chaney Jones, this time.

Read Also : Hush Puppy death: Is Hushpuppi Still alive or Dead?, All you need to know

The Donda rapper spotted shopping with Jones at Bal Harbour in Miami on Thursday, February 24.  After giving a performance of his new album Donda 2 in the city, according to The People.

West wore a hoodie, jeans, and tall boots, while the model wore an all-black skin-tight ensemble complete with sneakers, a handbag, and oversized sunglasses.

Kardashian requested that her marriage to West be terminated, according to the papers obtained by People.

“I desperately want to be divorced.” I asked Kanye to keep our divorce a secret, but he  refused. “Kanye has been spreading misinformation on social media about our private family matters and co-parenting, causing emotional distress,” Kardashian said in the filing.

Who is Chaney Jones?

Chaney Jones is a popular social media personality recently made headlines for being romantically linked to Kanye West.

She is a social media influencer and model.

Jones is the COO of First State Behavioural Health, a company that provides “counselling provided by trained behavioural professionals,” in addition to her massive social media presence.

Biography on her company’s website states that she is currently pursuing a master’s degree in counseling at Wilmington University.

Jones went to the University of Delaware to study elementary education and believes that “counselling and behavioral health treatment is a healthy action for everyone.”

How old is Chaney Jones?

Jones was born under the sign of the Virgo. 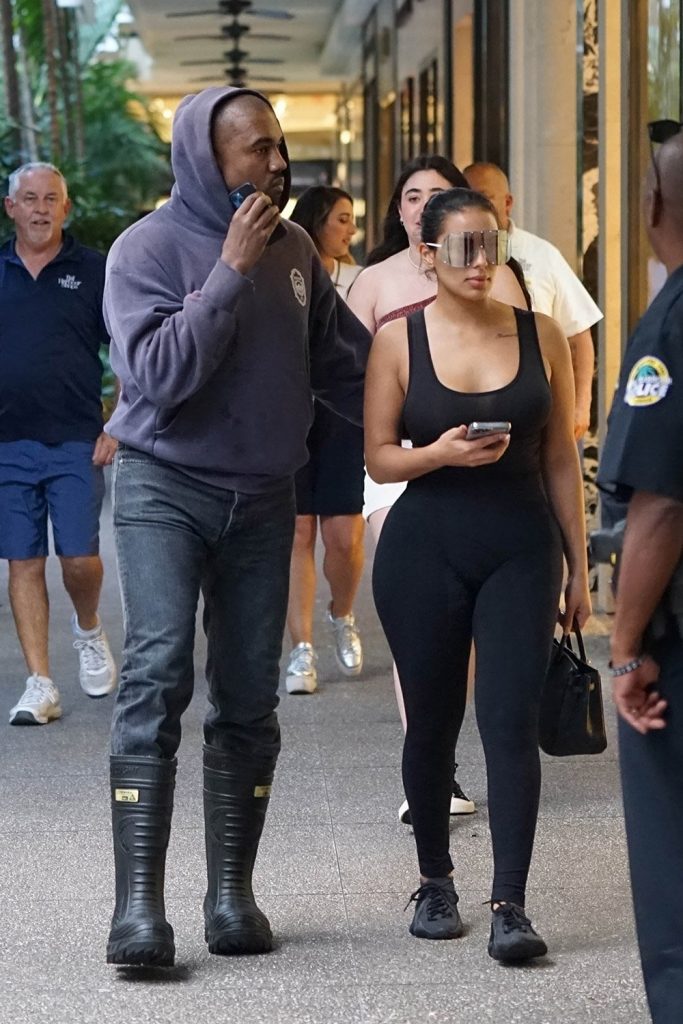 The social media sensation frequently posted photos of her travels, modeling, and other leisure activities. 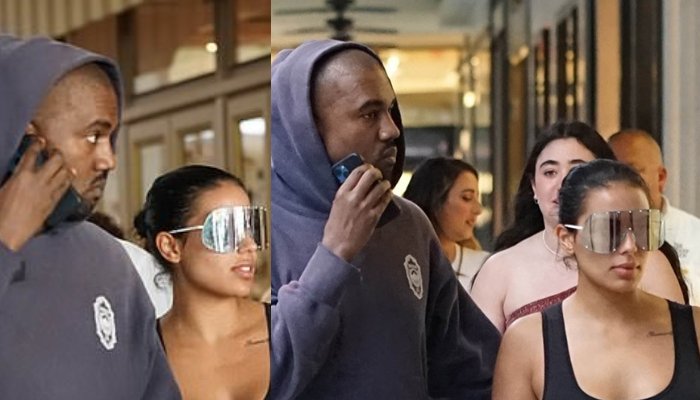 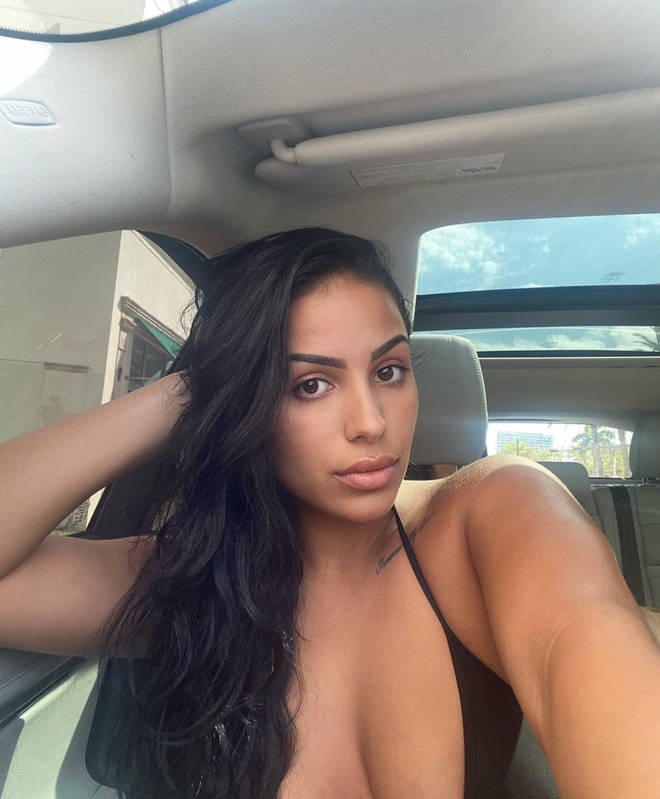 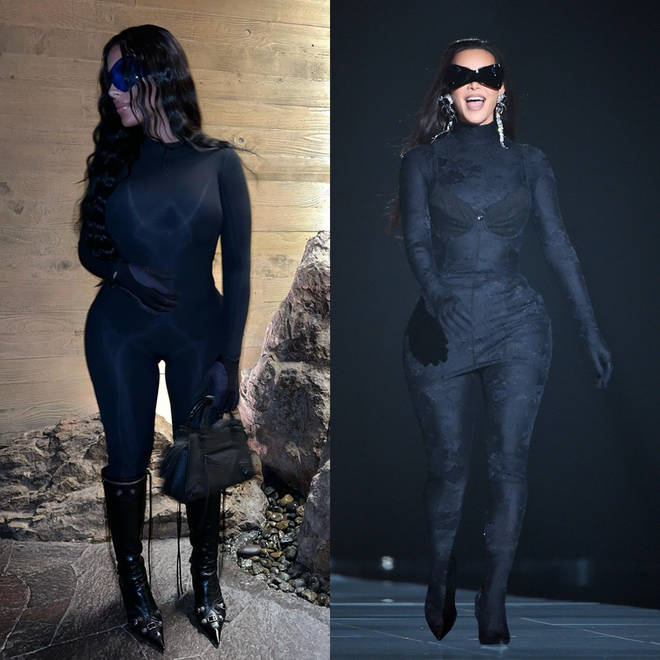 What is Chaney Jones TikTok?

She has over 49.3k followers on her official TikTok account.

The social media star’s TikTok handle is @chaneyjonesssss. On TikTok, she frequently gives fans more insight into her family life, travels, and cooking.

That’s all the information you need to know about Chaney Jones, Kanye West’s new girlfriend.