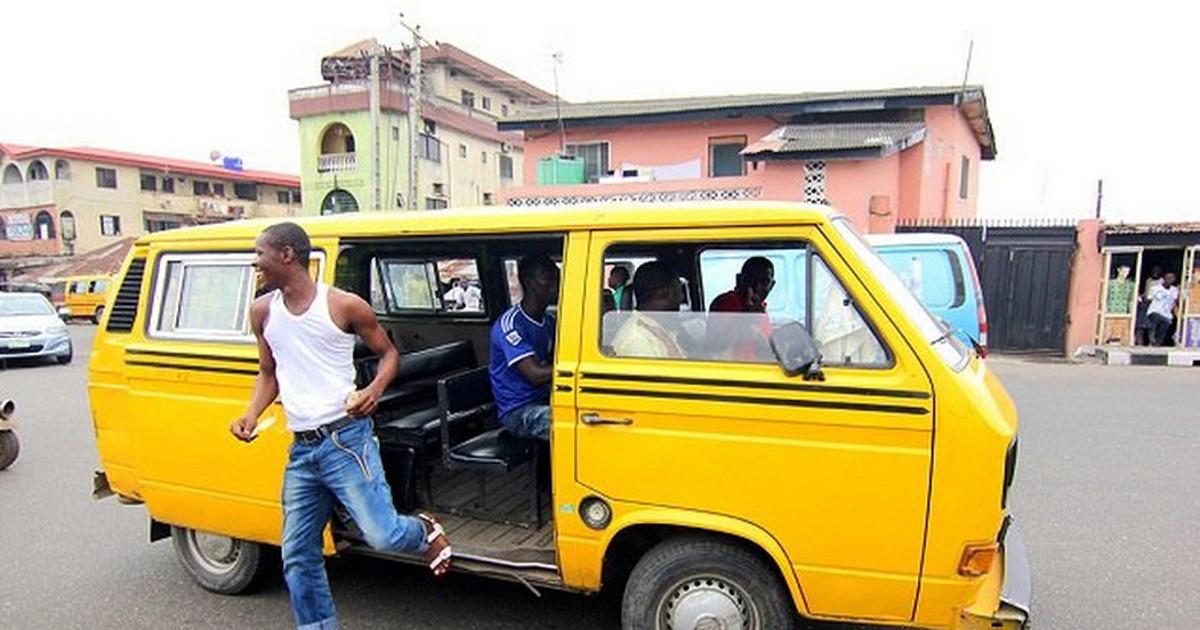 Mustapha, 25, who resides in Jakande area of Lagos, is charged with breach of peace and assault, to which he pleaded not guilty.

He alleged that Mustapha, who was causing obstruction by dropping-off passengers on the highway, punched Sonoiki when he confronted him and asked him to move his vehicle.

The offence, he said, contravened the provisions of sections 168 and 174 of Criminal Law of Lagos State, 2015 .

Magistrate F.O. Hughes admitted the defendant to bail in the sum of N10,000 with one surety in like sum and adjourned the case until Sept. 9.