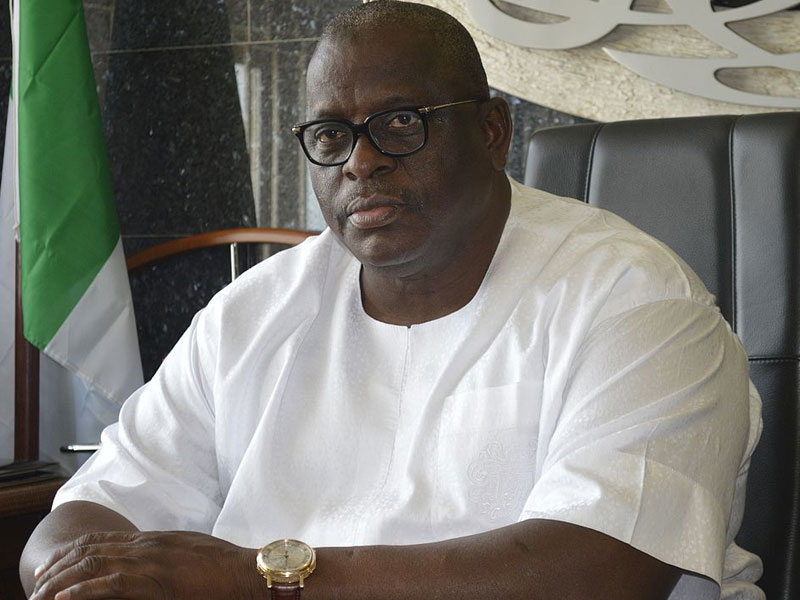 The death of Senator Buruji Kashamu, who represented Ogun East Senatorial District at the 8th National Assembly shocked everyone on Saturday. He died of the deadly Coronavirus in Lagos at the age of 62.

Kashamu’s life had been that of controversies, especially related to alleged drug cases which had seen the Nigerian government trying to extradite him to the United States to face trial on several occasions.

In 1998, Kashamu was arrested in the United Kingdom on drugs-related charges after trying to enter the country with $230,000 in cash.

He was acquitted and released in 2003. British authorities refused a US extradition request on drugs charges, citing concerns about his identity, however Nigerian authorities announced their intention to deport him to the US on multiple occasions.

Former President, Olusegun Obasanjo, had warned that his ongoing freedom illustrated that “drug barons … will buy candidates, parties and eventually buy power or be in power themselves”.

The New York Post in 2015 reported that the man indicted in the United States for allegedly smuggling heroin, in a case that was the basis for the TV hit “Orange Is the New Black,” had been elected a senator in Nigeria.

Kashamu was little known before he returned home in 2003 from Britain, despite a US extradition order, to become a major financier of President Goodluck Jonathan’s party.

Kashamu had said he was “a clean businessman” and that the 1998 indictment by a grand jury in the Northern District of Illinois for conspiracy to import and distribute heroin in the United States was a case of mistaken identity. He had said Chicago prosecutors really wanted the dead brother he closely resembled.

A British court refused a US extradition request in 2003 over uncertainty about Kashamu’s identity, freeing him after five years in jail. He was found carrying $230,000 when he was arrested.

In 2014, Chicago Judge Richard Posner refused a motion to dismiss Kashamu’s case. The September 2014 decision from the 7th Circuit Court of Appeal quoted the US Justice Department as saying that “the prospects for extradition have recently improved” but noted that “Given Kashamu’s prominence … the probability of extradition may actually be low.”

In May 2015, the Nigerian drug agents surrounded Kashamu’s home and placed him under house arrest. “The operation was in line with the legal process of extradition,” the National Drug Law Enforcement Agency, NDLEA had said.

Nigeria’s Federal High Court ordered the suspension of extradition charges and that was the end to Kashamu’s house arrest and went to the Senate.

On May 7, 2020, Justice Okon Abang of the Federal High Court, Abuja, restrained the federal government from extraditing Kashamu, to the U.S. to answer drug charges.

Abang had held that neither the federal government nor any of its agents could validly initiate extradition proceedings against Kashamu in view of subsisting judgements and orders in favour of the plaintiff, which had remained unchallenged.

In 2018, the National Executive Committee of the Peoples Democratic Party approved the expulsion of Kashamu and three others from the party for hobnobbing with the opposition.

They were alleged to have worked with the opposition in Ekiti State to deny the PDP victory in the election. But an High Court in Abuja in October, 2018 voided the expulsion.

Kashamu had also led a faction of the PDP in Ogun State and contested the governorship election in 2019 after the court declared that his faction was the authentic one, a judgement that did not go well with the National Working Committee of the PDP. He lost the election. Kashamu came fourth in that election won by Governor Dapo Abiodun.

Till his death on Saturday, August 8, Kashamu’s life had been that of controversies. Many of his followers recently deserted him and pitch tent with another faction of the party in Ogun, which led to the rebirth of the PDP, and the emergence of Silkirulai Ogundele as the new  Chairman of PDP in Ogun.