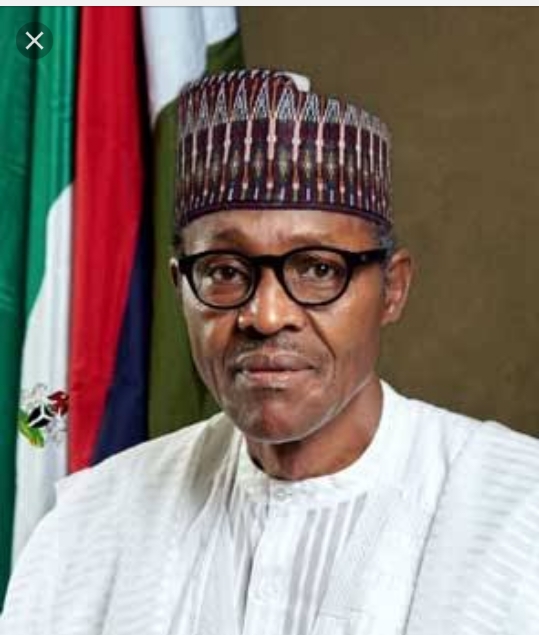 The delta state chairman of the APC, prophet Jones Erhue, in a statement released to a social media platform, the Buhari Vendors Delta, on Friday, 13th October, by his special assistant on media and publicity, Mr. Billy Egbe,  declared that the Buhari led government of APC is embarrassing the party in delta state.  Hear him “To be frank and sincere, the APC led Federal government is embarrassing us in delta state. The brouhaha that arose from the army medical check up is rather unfortunate one and the APC led Federal government seems so confused at the moment.     There is so much propaganda out there right now and the entire region is in confusion. The preposterous stories from this Buhari government is really discouraging, I must confess” He continued, “I am totally disillusioned by the nonchalance of this party. Everything is obviously wrong. Up till now, a party in power at the Federal level is still skeptical about holding a convention. This government does not understand anything about sensitivity. In my opinion, president Buhari should either step aside for the VP to take over or act like the president”.

While other state chapters are eulogising PMB for his giant stride in the fight against corruption and and his landmark success on security, as seen in the almost total degradation of boko Haram insurgency, the delta state chapter, as exemplified by its chairman, prophet Jones Erhue, who is a very close friend of Okowa, and undoubtedly playing PDP script, continued his tirade and vilification of our dear president and government “I have never seen a government as non challant as this. A government that only talks about economy without applying the laws of politics” He didn’t spare Buhari’s media team because of his obvious unwarranted and personal hatred for Laurreta Onochie. He said   “Even the Buhari media center seems to be peopled by incompetent elements who cannot even match the PDP/IPOB propagandists in their game. The APC led federal government is not proactive at all and it is really saddening, he concluded.