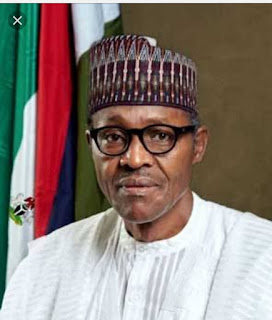 A chieftain of the All Progressives Congress Chieftain in Adamawa State, Mark Wosi has described President Muhammadu Buhari as the father of corruption.
Wosi reacting to Buhari’s failure to sack top officials of his government involves in corruption such as the suspended Secretary to the Government of the Federation Babachir Lawal; Executive Secretary of the National Health Insurance Scheme, Prof. Usman Yusuf, and the suspended Director-General of the National Intelligence Agency, Ayo Oke.
Reports from committees set up to look into the involvement of the mentioned government officials in the corruption cases have been submitted to the President.
Speaking with Punch at the weekend, Wosi said from all indications, Buhari was stalling on the issues because the men involved were his loyalists.
He said “You can’t keep telling us you are fighting corruption while there are corruption allegations against people around you and yet you can’t do anything about it.
“This only means you are the father of corruption.
The integrity of President Muhammadu Buhari is now in doubt with all these fraud cases under his nose.”