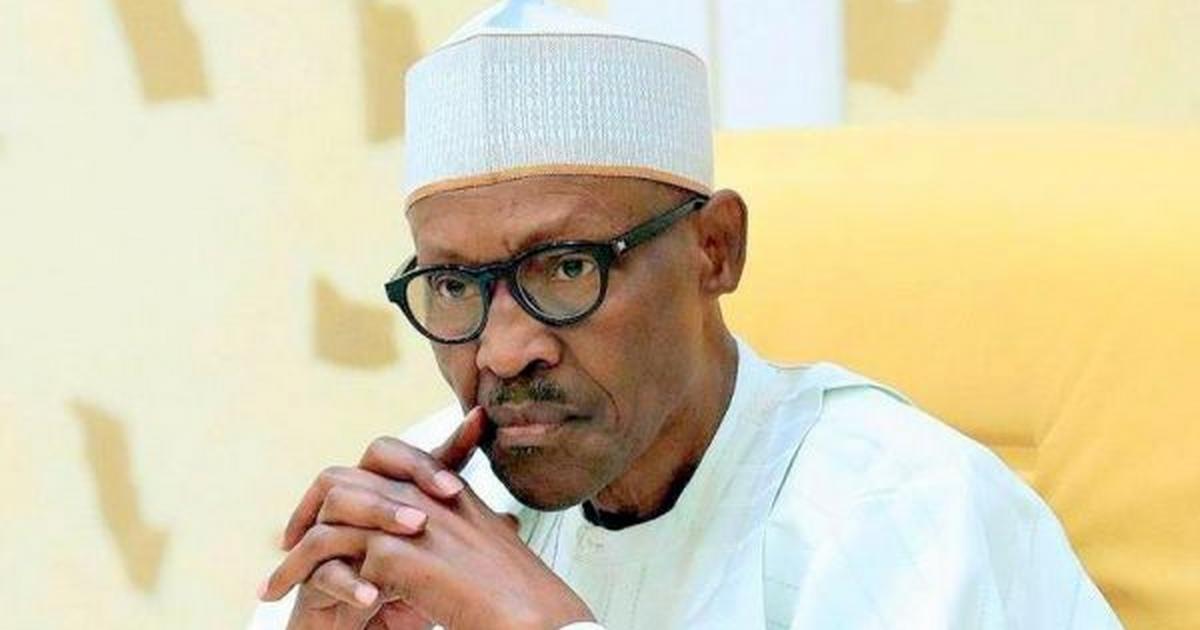 In a statement released on Friday, July 19, 2019, the presidency the members to wait for the decision of the court in Kaduna where their leader is being tried.

The statement was released following the protests by members of the religious group to demand for their leader, who was arrested in Zaria, Kaduna in 2015, and has since been in detention.

The statement reads: The Presidency appeals to El-Zakzaky-led Shiite members to desist from needless violent street protests and await the decision of the court in Kaduna where their leader is currently being tried.

The issue of El-ZakZaky is before the court in Kaduna and his supporters should focus on his on-going trial instead of causing daily damages, disruptions and public nuisance in Abuja.

It is wrong to be in court and resort to violence at the same time in order to get justice for anybody accused.

The destruction of public property in the name of protest is not within the right of this group of Shiite members and no government anywhere would have tolerated a situation where any group would take over public roads in cities as they have done in Abuja, and interfere with the rights of other citizens who are prevented from reaching their destinations.

We imagine a situation where families are taking their loved ones to hospital for emergency treatment and they are held up needlessly by the protesters. No government anywhere in the world would turn a blind eye to this unlawful behavior.

As far as this country’s Ministry of Justice is concerned, the case involving El-Zakzaky is no longer in its domain.

The Federal Government no more has hands in the matter and to that extent, the government at the centre can be said to be clear of any alleged violations of court orders as being trumpeted everyday.

These rallies and street dances ostensibly to openly insult the President and other leaders, threatening bloodshed will lead nowhere because President Buhari will not ask the country’s judiciary to abandon due process and set a suspect free.

At the same time, the administration is determined to enforce the decision of the court clearly issued. The Buhari administration has absolutely no hand in the on-going court case and the courts are free to determine the bail request and the final outcome.

The mentality that you are above the law and that your own rights are superior to other people’s rights is unacceptable.

You can’t be provoking other citizens by interfering with their own rights on public roads and disrupting their businesses and call it democratic freedom. In democratic traditions, their rights end where the rights of others begin.

Law abiding citizens must avoid deliberate lawlessness. It is not within the rights of any group to enter protected public institutions such as the National Assembly by force to attack police and destroy public and private property.

It is always advisable to embrace dialogue and eschew violence in all our actions so that we can continue to live together in peace.

We therefore appeal to the Shiite group to stop deliberate provocations that result in violence and fatalities and allow the trial of El-ZakZaky to take its course.

Recall that during the during their demonstration at the National Assembly on Tuesday, July 9,  at least one police officer was shot by members of the Islamic Movement in Nigeria (IMN),

JOBS RECOMMENDED FOR YOU

BBC Recruitment 2020 for for an Editor, Gist Nigeria

World Bank Recruitment 2020 for a Graduate Administrative Assistant in Nigeria

The views expressed in this article are the Author/writer’s, they do not reflect the views of EJES GIST MEDIA. Please report any fake news or defamatory statements to [email protected]

Buhari Govt Cries out, "Countries we are looking up to for assistance also facing challenges"

How Scent And Bitter Leaf Juice Can be Use to Treat 5 Chronic...

6 Major Health Benefits of Garri Every Nigerian Should Know