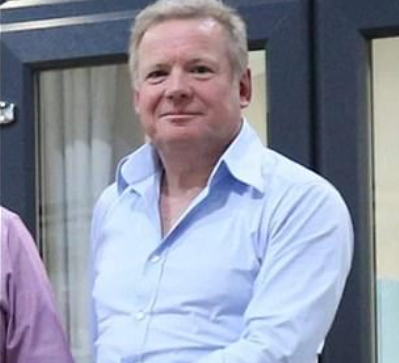 The British father shot dead by armed robbers who also wounded his stepson outside a five-star hotel in Argentina has been identified as Matthew Charles Gibbard, 50.

He was gunned down by motorbike-riding thugs in an ambush in Buenos Aires on the morning of Saturday, December 14th. His stepson Stefan Joshua Zone, 28, was shot in the leg after the pair refused to hand over their luggage and tried to fight off the robbers outside the Faena Art Hotel.

CCTV footage shows one of the crooks flying off the motorcycle to tackle one of the Britons to the ground, before the other man, believed to be Mr Gibbard, bravely rushes in to kick an assailant. There is a ferocious struggle for their bags before shots are fired by an attacker with a pistol. According to local media reports, a bullet fatally passed through Mr Gibbard’s right armpit and possibly penetrated his lung. Meanwhile, Mr Zone was rushed to hospital and remains in a serious condition after he was shot in the thigh.

Gibbard was head of retirement homes company Tingdene which has an annual turnover of £20million. He is married to 52-year-old Suzanne and the family home is in Kettering, Northamptonshire. 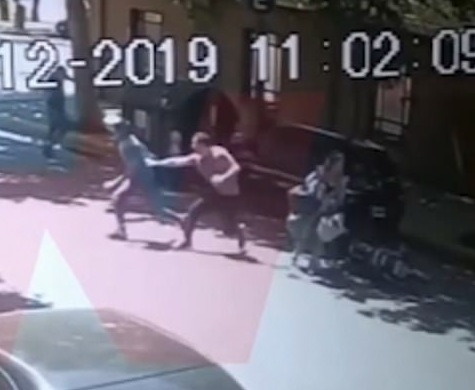