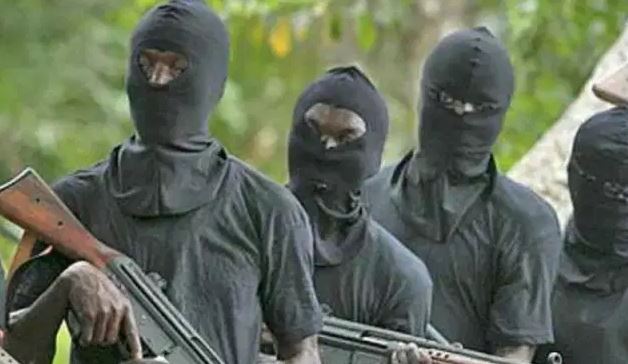 An armed gunman has been killed while seven others have been captured by the Special security forces on Sunday morning killed as they tried to attack Imo police headquarters.

Vanguard gathered in Owerri, that the planned attack by the “Unknown gunmen” started as early as 08:15 am.

But at the entrance to the road leading to police headquarters, they were engaged by the Special security forces and were gunned down. In the process, a hummer jeep in which they came to attack were recovered.

Vanguard was told as of the time of filing this report that the Special security forces were still trailing those of the “unknown gunmen ” trying to escape.