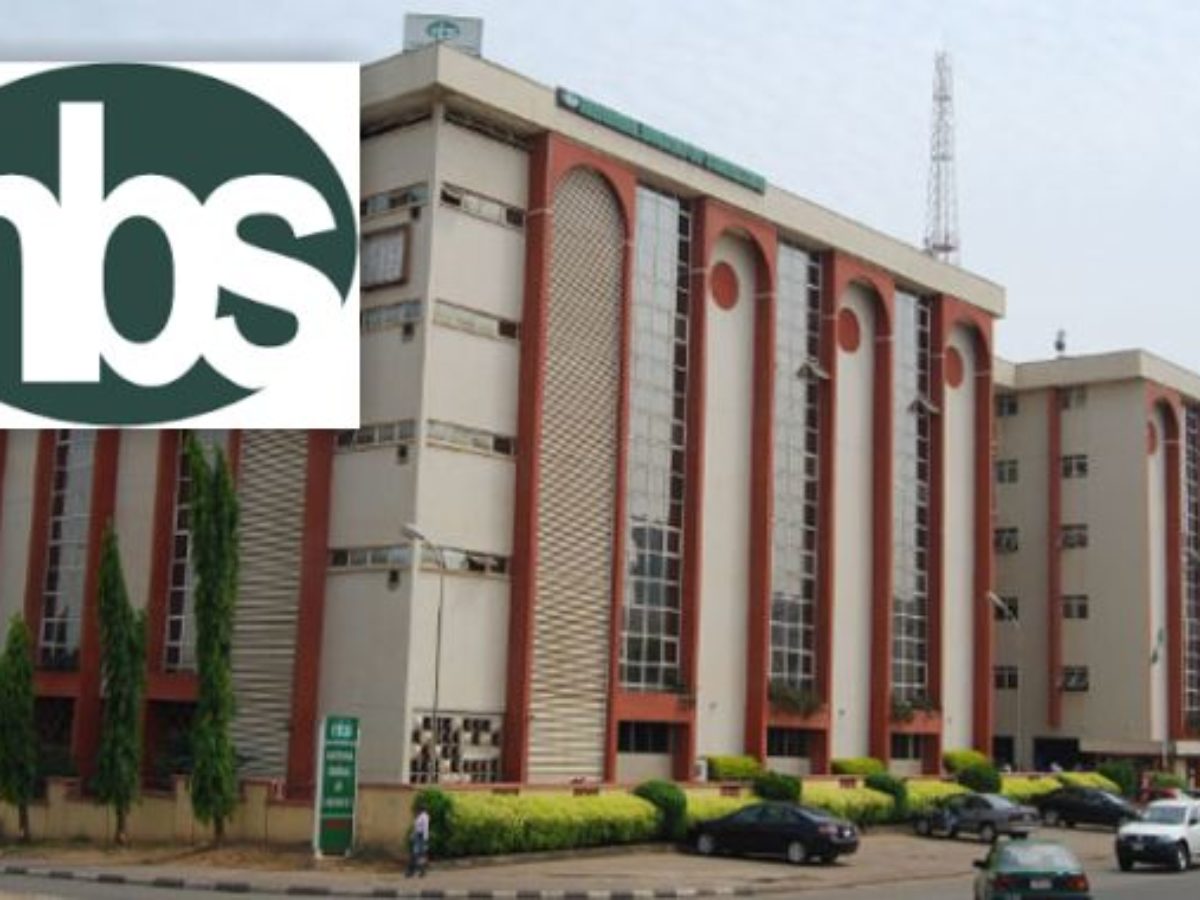 Nigeria Economy has entered into Recession According to NBS

The sad news now is that the world’s most populous black nation, Nigeria has officially slid into its worst economic recession in over three decades.

According to a report on the gross domestic product numbers released by the National Bureau of Statistics on Saturday, the nation recorded a contraction of 3.62 percent in the third quarter of 2020.

This is the second consecutive quarterly GDP decline since the recession of 2016. The cumulative GDP for the first nine months of 2020, therefore, stood at -2.48 percent.

The last time Nigeria recorded such cumulative GDP was in 1987 when GDP declined by 10.8 percent.

According to World Bank and NBS figures monitored by Ejes Gist Media, this is also the second recession under President Muhamadu Buhari’s democratic reign — and his fourth as head of state.

recession in the Nigeria economy

“A Ship From Nigeria Has Been Impounded In China Whilst Trying To Smuggle In 7,200...