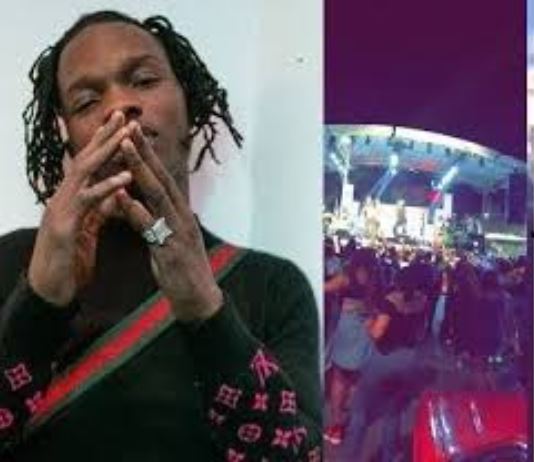 Azeez Fashola, the Nigerian artiste who is also known as Naira Marley, has been taken to the Lagos State Special Offences Court at Ikeja, The PUNCH reports.

As of press time, it was learnt that the police had filed charges against him for violating the COVID-19 order banning interstate travels earlier put in place to curb the spread of coronavirus.

The controversial artiste left Lagos for the Federal Capital Territory for a concert on Saturday, July 13.

The concert, which held at the Jabi Lake Mall, drew public outrage.

The government thereafter shut down and mall and stopped the operation of the airline whose plane he chartered.

The Inspector-General of Police was said to have ordered Naira Marley’s arrest.

“We are in court as we speak. He will be arraigned for violating the interstate travel order. That is the aspect that concerns Lagos State,” he added.