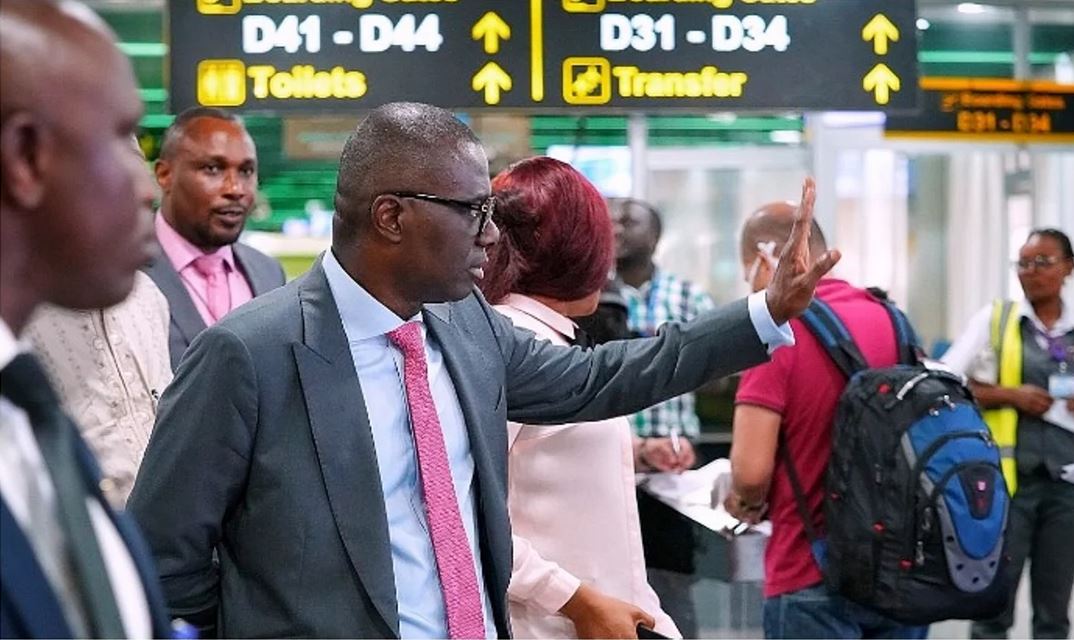 According to Punch Metro, the Lagos State Government has banned all religious and social gathering of over 20 people.

The state government announced this on its Facebook page after 22 cases of coronavirus were recorded in the country on Saturday.

Before the new development, the LASG had imposed restrictions on gatherings of over 50.

It urged residents in the state to adhere to the new directive.

The Federal Ministry of Health had on Saturday confirmed 10 new cases of the coronavirus disease in Nigeria – three new cases in the Federal Capital Territory and seven in Lagos State.

This brings the total number of confirmed cases in Nigeria to 22 (twenty-two), The PUNCH reports.

However, the index case and the second case have both been discharged.

All 10 new cases are Nigerian nationals; nine of them travelled to Canada, France, Netherlands, Spain and the United Kingdom.

The 10th case had close contact with a previously confirmed case.