Suspected herdsmen, on Friday, attacked a farm belonging to the spokesman of the Kwara State chapter of the All Progressives Congress, APC, at Offa in Offa Local Government Area of the State.

One person was seriously injured in the attack which occurred at 1800hours on the farm located behind Offa University.

The suspected herdsmen, according to the spokesman of the Nigeria Security and Civil Defence Corps, NSCDC, in the State, Babawale Zaid Afolabi, the herders, who migrated from Idanre in Osun State, sited the farmers at about 1800hours and launched the attack.

EJES GIST NEWS  learnt that the farmers resisted the attack and in the attempt to overpower the suspected herdsmen, one farmer, Yakub Salasi (27) sustained serious injuries. 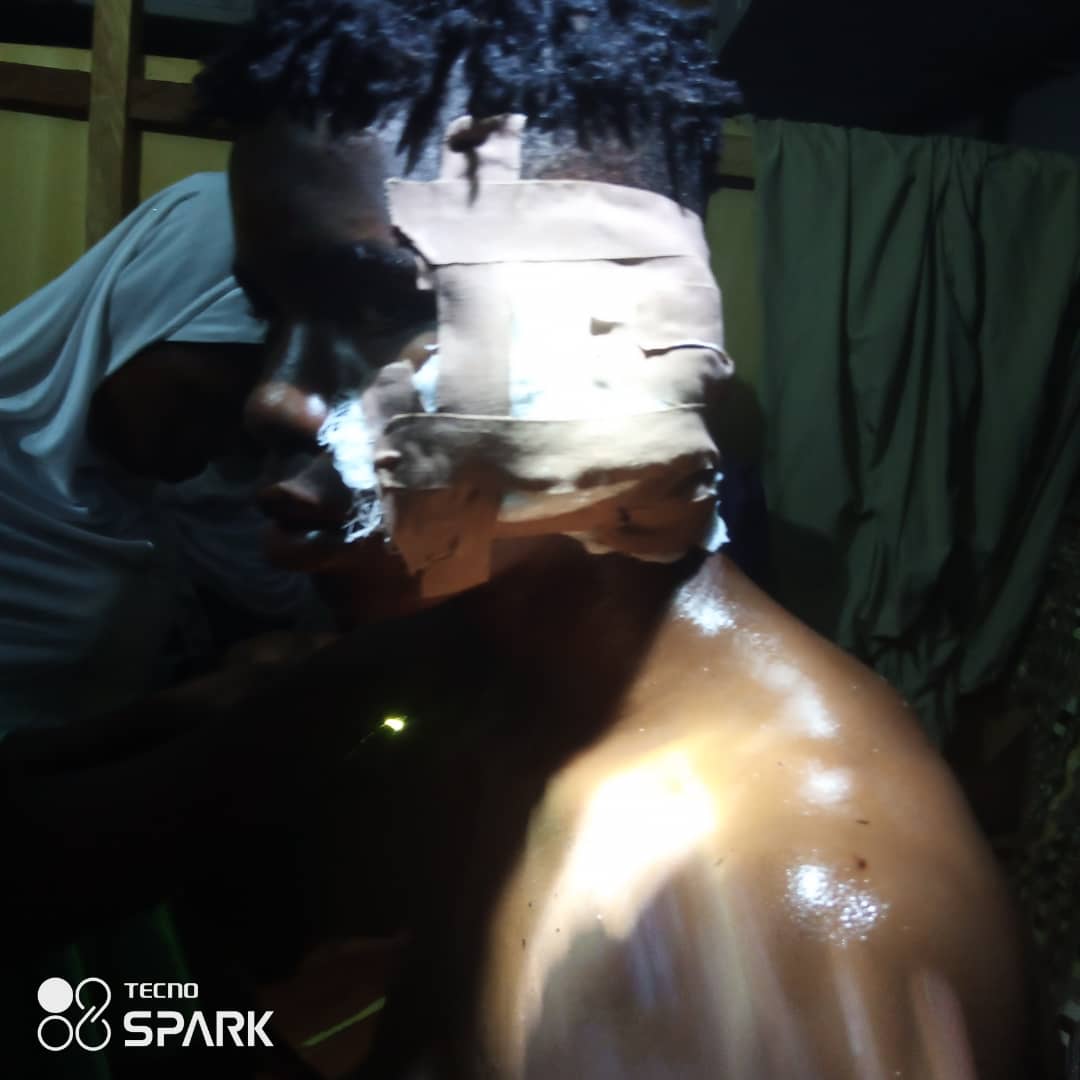 Others victims injured in the attack were later transferred to Abdulsalam Hospital, Offa for further treatment.

The herdsmen, however, escaped from the scene, while the farmers alerted the Offa Civil Defence JTF division.

Our correspondent further learnt that while efforts are ongoing to arrest the suspected herdsmen, most of their cows were injured and seized by the aggrieved farmers.

A Fulani man, Alhaji Sabo Yaro, who intervened in the matter, promised to assist security agents in smoking out the suspects.

Nigeria to Christian Farmers: We Can’t Save You, Surrender Land to Fulani herdsmen

Why herdsmen remove vital body parts of their victims