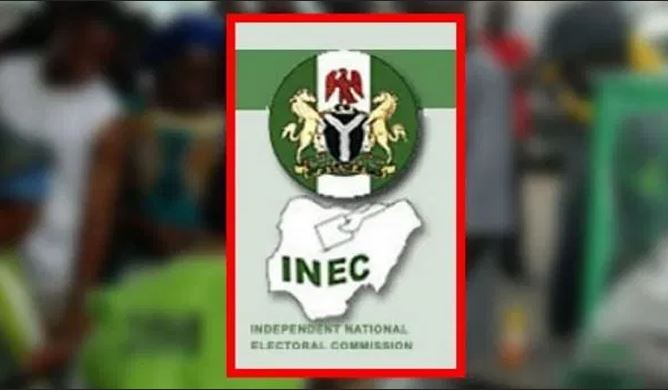 The state Assembly bye-election conducted in Bakura constituency in Zamfara State on Saturday has been declared as inconclusive by the Independent Electoral Commission.

Similarly, two ad-hoc staff of the commission have been declared missing and their whereabouts were still unknown as of the time of filing this report.

The affected units, according to Professor Magawata, have a total number of 11,429 votes.

“A new date for the conclusion of the election for the affected polling units would be announced later,” he added.

Lady Recounts How A Man Who Invited Her On A Date Paid For Only Himself...