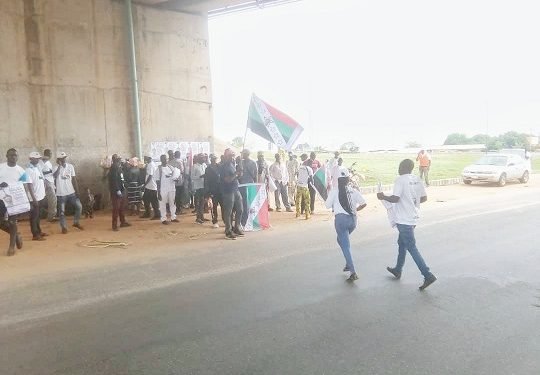 According to a report by The Nation, heavily armed security operatives on Saturday morning took over strategic parts of Osogbo, ahead of a planned protest by agitators of Yoruba Nation.

The development forced the agitators to change the venue for convergence.

The Nation correspondent, who moved round popular places in the state capital noticed heavy presence of security operatives.

Regina Daniels And Billionaire Husband, Ned Nwoko Unfollow Each Other On Instagram