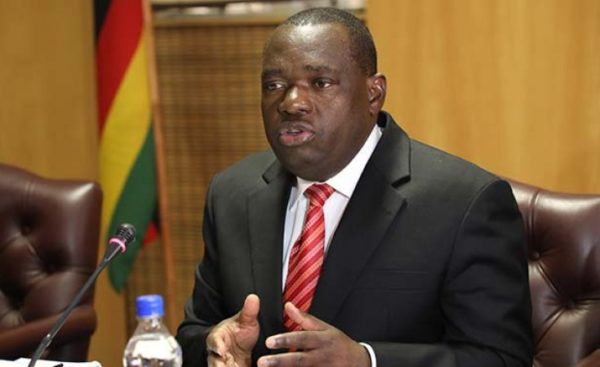 A family member confirmed the death on Wednesday of Zimbabwe’s Minister of Foreign Affairs, Sibusiso Moyo.

George Charamba, acting Chief Secretary to the President and Cabinet, said in a statement that Moyo died a day after testing positive for COVID-19.

A close member of Moyo’s family also reported that Xinhua had died.

Because the pandemic struck the country in March 2020, he will become the third government minister to succumb to COVID-19.

The retired military Lt.-Gen. It was the face of the military operation that overthrew former President Robert Mugabe in Nov. 2019 and became part of the government of new President Emmerson Mnangagwa.

Over 200 Killed As Zamfara Terrorists wreak havoc on communities