The Brazilian team faces Tunisia next Tuesday (27), at 2:30pm, at Parc des Princes, also in France. In turn, the Ghanaian National Team faces Nicaragua, with a schedule to be confirmed, at the Francisco Artés Carrasco Stadium.

Matheus Cunha receives the last card of the match.

In a few moments, the second half of the friendly will start.

44′ – Yellow card for Brazil and Ghana

Casemiro has a disagreement with André Ayew and paralyzes the match. Both receive the yellow card.

Richarlison again. In the free-kick, Neymar crosses in measure and the forward heads the goal.

36′ – Brazil doesn’t give Ghana a chance

Richarlison extends the score. In the worked play, Neymar receives near the half-moon, plays for Richarlison and shirt 9 finishes low in the left corner of the goal.

Neymar receives a pass between the lines, enters the area with freedom and finishes crossed. However, the ball passes through everyone.

Vinícius Júnior exchanges passes with Neymar, receives back and crosses into the area. Raphinha appears again, tries to finish on a bicycle, but gets the ball wrong again.

Vinícius Júnior receives a pass from Paquetá, advances on the left and crosses into the area. Raphinha tries to finish on the first try, but gets it wrong.

Raphinha takes a corner with precision from the right sector. Marquinhos climbs higher than the Ghana defense and heads into the back of the goal.

4′ – Brazil tries to open the scoreboard

Lucas Paquetá receives in depth on the right sector, crosses low and Richarlison finishes first. However, the ball goes off the line.

The Brazilian team starts the match with a lot of pressure. Selection Ganesa weapons protection with two lines and stays compact. 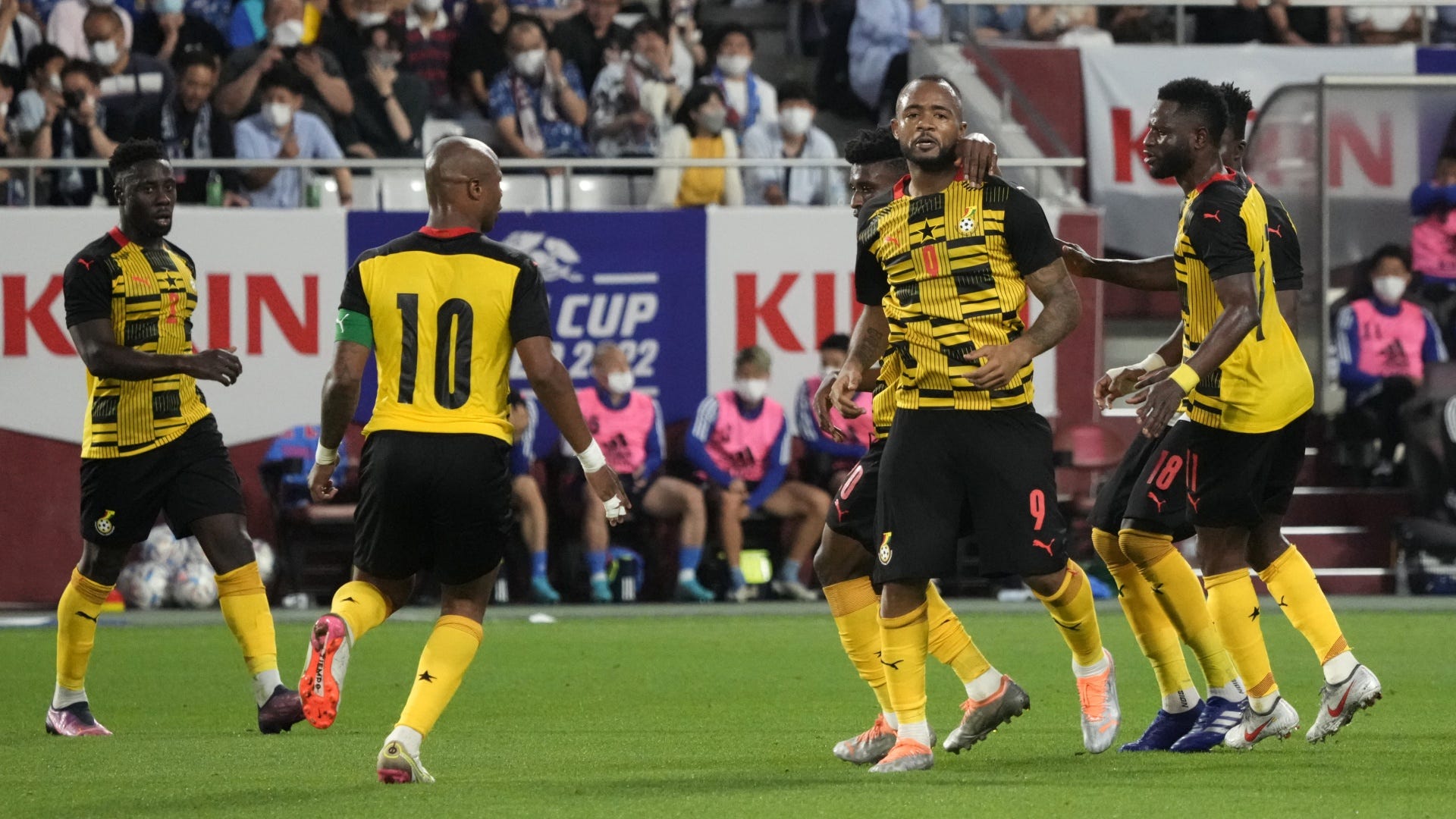 The Black Stars are eager to test their tactics against the Samba Boys ahead of the Fifa World Cup in Qatar in 2022.

Ghana will showcase their talent to the world when they face Brazil in an international friendly match on Friday at Oceane Stadium.

The two countries last met in a warm-up match in 2011, with the South Americans winning by a single goal.

The match allows both coaches to assess the new players at their disposal ahead of the 2022 World Cup, which will be held in Qatar from November 20 to December 18.

Brazil vs Ghana  TV Channel, Live Score & How To Watch 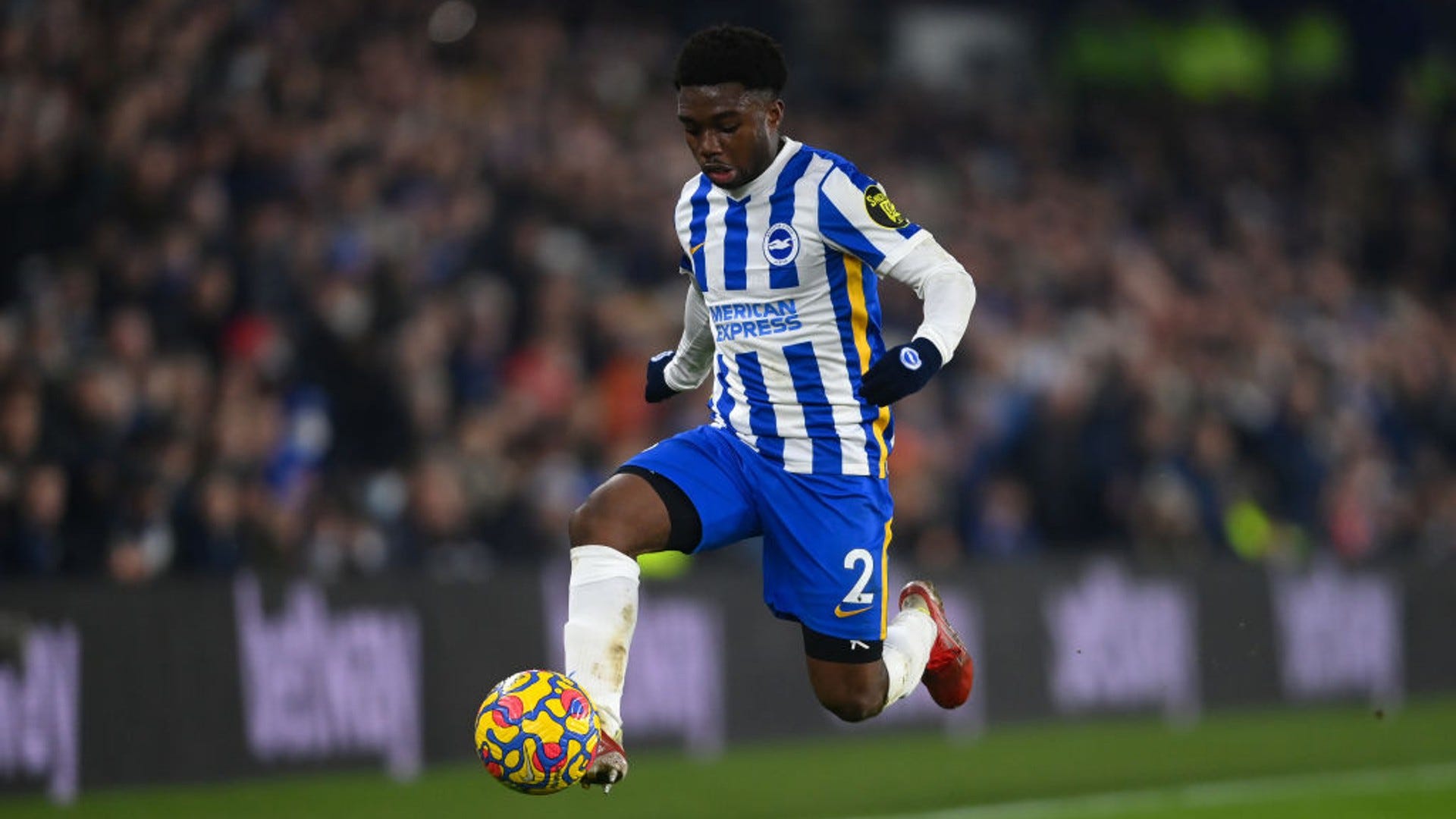 Inaki Williams, Tariq Lamptey, and Mohammed Salisu may make their debut for the West African nation after switching allegiances.

It will be interesting to see what they can bring to the table as Ghana works to strengthen its team in preparation for the World Cup.

Lamptey played for England’s junior team, while Williams played for Spain’s youth team. Salisu had never been a part of a national team structure.

Arsenal midfielder Thomas Partey returned from injury last weekend and played a key role in the Gunners’ 3-0 victory over Brentford, and the bulky 29-year-old could be thrown straight into the starting XI.

Mohammed Kudus has done well for Ajax this season, effectively leading the line, and his current form may see him given a similar role by the Black Stars. 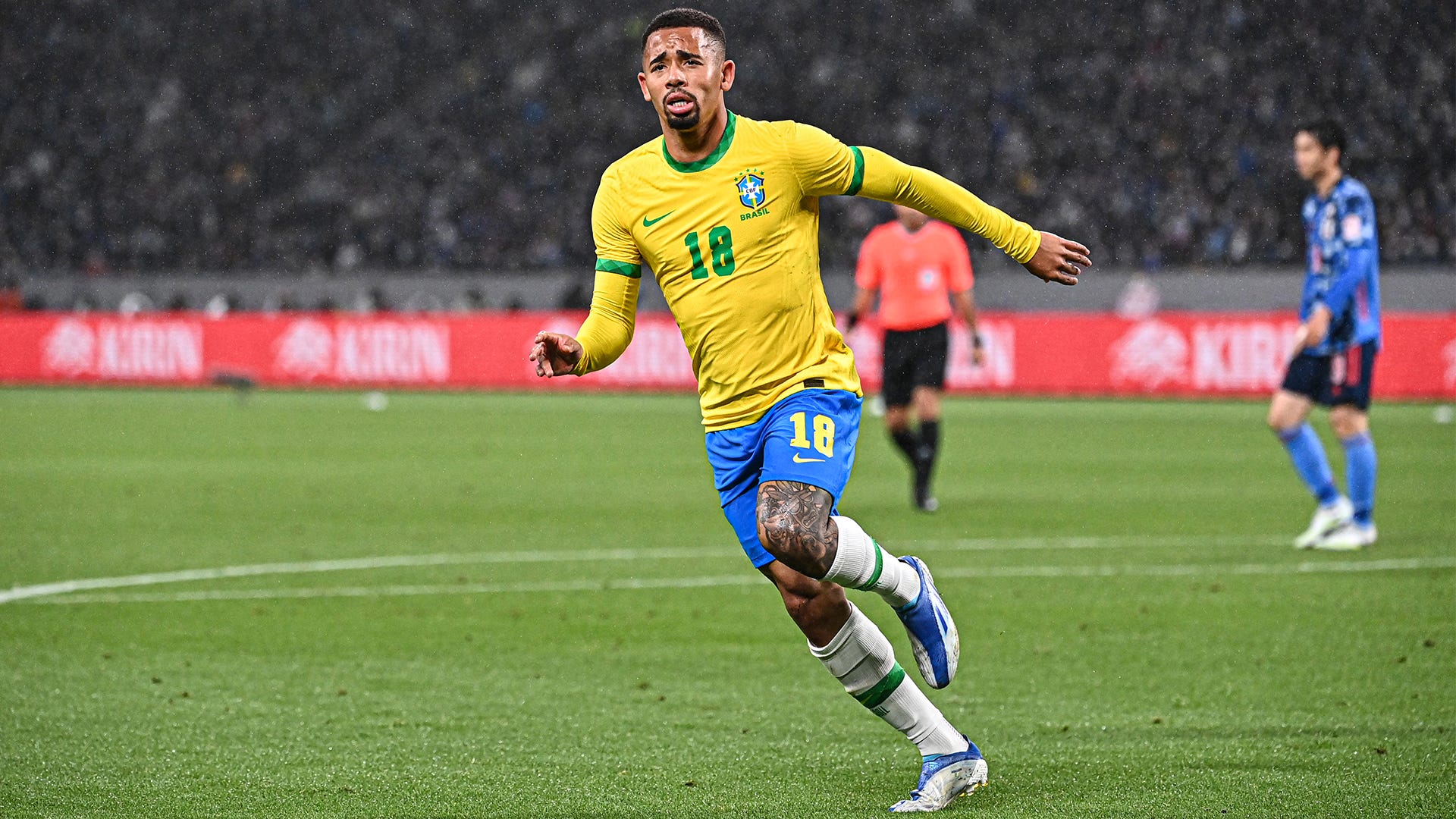 Despite scoring four goals and providing three assists in his first four games for Arsenal, the Samba Boys decided not to include the attacker in their squad.

Liverpool’s Roberto Firmino, Mattheus Cunha, and Pedro have been chosen ahead of the Arsenal star, who has been inconsistent due to injuries.

Another notable omission is Gabriel Martinelli, who, like Jesus, has been instrumental in Arsenal’s strong start to the season.

Due to an injury, Juventus defender Alex Sandro is out, and Renan Lodi may be given a starting spot.

Given the presence of Richarlison, Lucas Paqueta, Raphinha, and Vinicius Junior in the squad, it will be interesting to see who starts in attack.

Friday’s meeting will be the fourth between the two countries since 2006. Ghana has yet to score against the South Americans in three games, but has conceded five goals.

Brazil will be looking for their fourth straight victory over the Black Stars as they prepare to compete for the World Cup title in Qatar.

Friday’s game will arguably be Otto Addo’s most difficult test since taking over from Milovan Rajevac following their dismal performance at the 2021 Africa Cup of Nations.

Coach Tite will benefit from the friendly against the Black Stars as he prepares to face Cameroon in Group G of the World Cup. The other two countries in the pool are Serbia and Switzerland.

Ghana is in Group H, which also includes Uruguay, Portugal, and South Korea.

Gideon Mensah, defender, has welcomed the high-profile friendly and promised the fans his best efforts.

“This game will show if we are ready or if we are getting close to our World Cup goals,” he said recently.

“The impact with everyone on the field has been very satisfying, so being hungry and also demonstrating that we are ready to battle any country that comes our way demonstrates something very positive for us.

“I’m not going to say much to the Ghanaians because they know we have a big tournament ahead of us and that playing Brazil is a big game for us and Ghana as a country.

“So we’re going to tell them to keep supporting us and giving us the hope we need, and we believe we’ll come up with something nice for them.”

The Brazil vs Ghana Friendly will be in favour of Brazilian Team.  Brazil 3:0 Ghana

Brazil vs Ghana: Brazil should not expect easy game – Captain