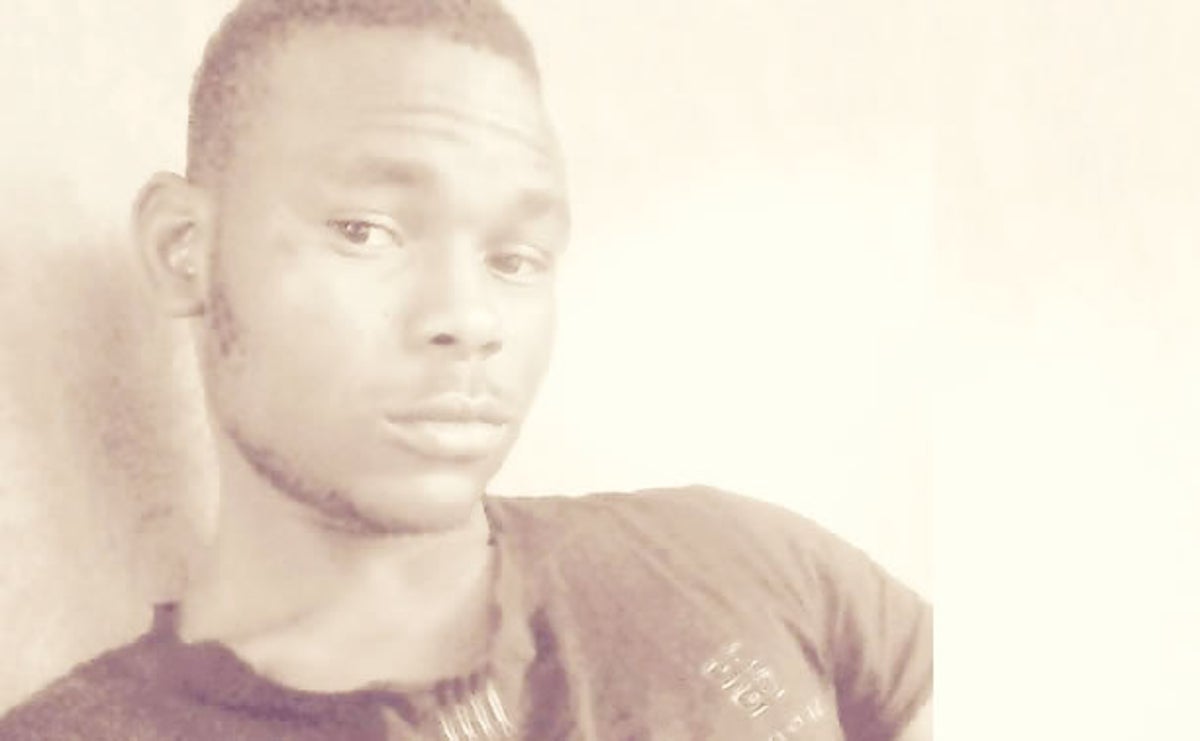 The son of the Chief Imam of the Isale Oja area of Agege, Lagos State Abdulrahman Olayiwola has allegedly stabbed his friend, identified simply as Pelumi, to death.

Punch reported that the deceased and the suspect disagreed over a phone allegedly stolen by Pelumi.

Abdulrahman was said to have picked a piece of broken bottle and stabbed the victim to death.

PUNCH Metro learnt that the case was reported at the Isokoko Police Station and the suspect was arrested, while Pelumi’s corpse was deposited in the mortuary for autopsy.

A resident, who spoke on condition of anonymity, told Punch that Pelumi asked the suspect to keep the phone for him.

However, upon his demand for the phone, Abdulrahman allegedly refused to release it.

The resident stated, “Pelumi gave Abdulrahman a stolen phone to keep for him and when he came back to collect it, his friend refused to give him the phone. It was Abdulrahman’s sister and Pelumi’s girlfriend, who brought out the phone from where her brother kept it and handed it over to Pelumi.

“This led to an argument between them and some residents of the area settled the matter between them, but another fight broke out between the two friends the following day and Abdulrahman stabbed Pelumi in the neck with a piece of broken bottle.

“Pelumi’s corpse was brought to the house of the chief Imam. The chairman of the community, who was notified of the incident, ensured that Abdulrahman was arrested and the corpse of the victim was deposited in the morgue.”

However, a source told PUNCH Metro that the parents of the suspect were allegedly making moves to ensure his release from police custody.