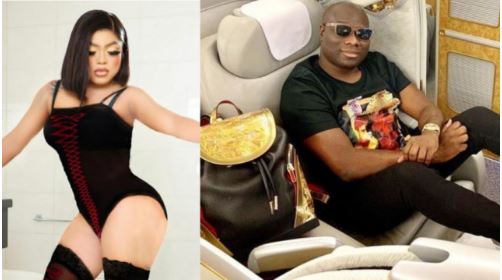 Nigerian socialite, Mompha has reacted to claims that he’s bisexual and the secret lover of crossdresser, Bobrisky.

This comes after Mompha was dragged by social media users few hours after Nkechi Blessing mentioned during her online fight with Bobrisky that the crossdresser was fighting her because of a man.

Although Bobrisky debunked the speculations that Mompha was the man in question, the dust over the matter has not settled.

Mompha then decided to take the bull by the horn to clear his own name.

He took to his Instastory on Instagram and wrote; 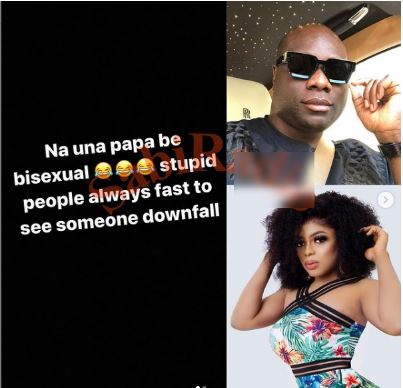