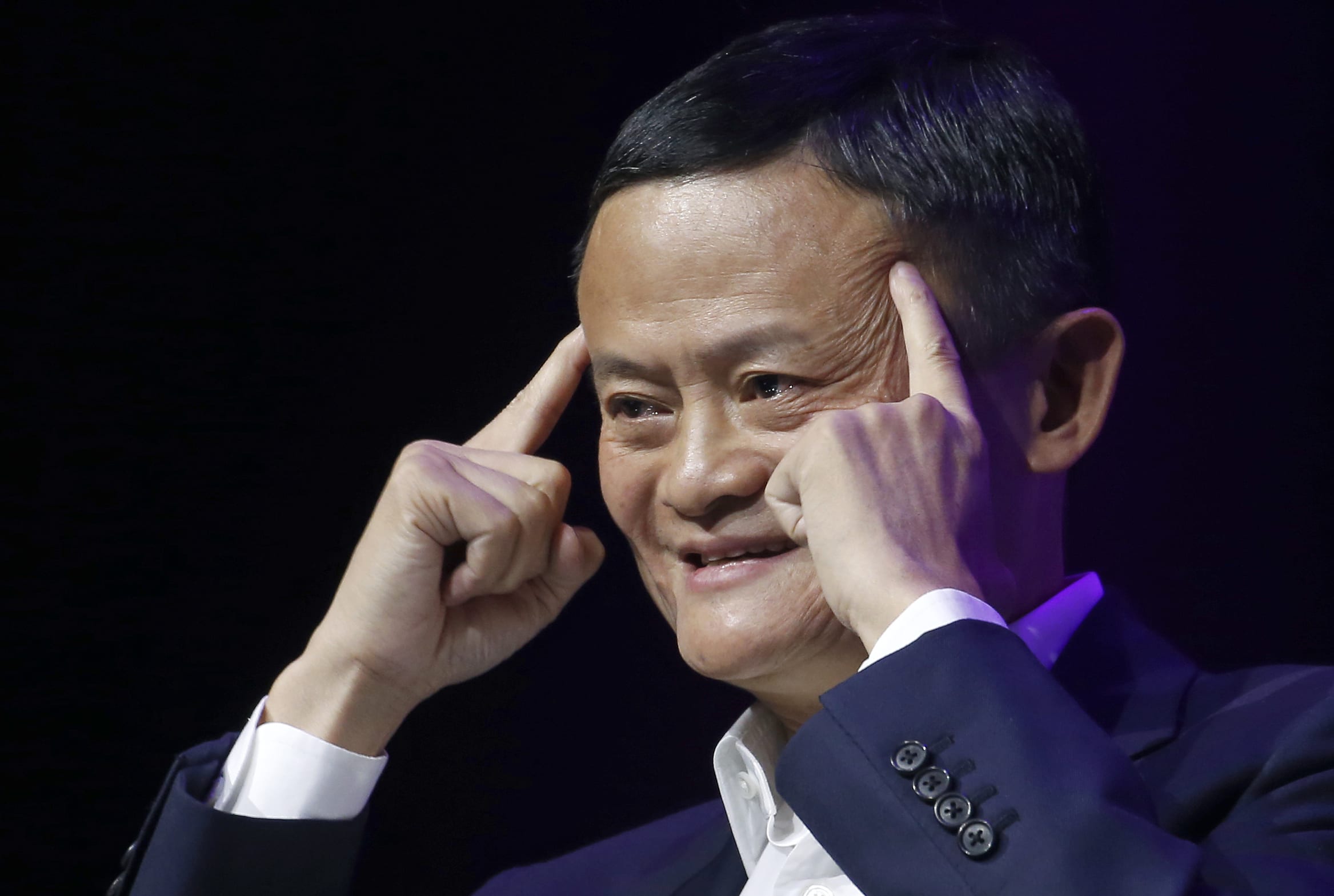 Alibaba founder and billionaire, Jack Ma has not been seen in public since October 2020, after he hit out at the ruling Communist regime in China.

Speculation peaked recently after the 56-year-old founder also failed to appear in the final episode of his own talent show, ‘Africa’s Business Heroes’. The show is aimed at giving budding African entrepreneurs a space to compete for a US $1.5 million prize.

The Financial Times reported that he was replaced as a judge in the show’s finale, and his picture was also removed from the webpage. It also added that a promotional video, sans Ma, was aired.

Ma was apparently replaced by an Alibaba executive in the November final. The Financial Times quoted an Alibaba spokesperson as saying that Ma was unable to take part on the judging panel “due to a schedule conflict”.

Ma, who has over 612K followers on Twitter, last posted on the micro-blogging platform on October 10. In his tweet, he spoke of his partnership with the Duke and Duchess of Cambridge – Prince William and Kate – and their association with the Earthshot Prize that fetes climate change warriors.